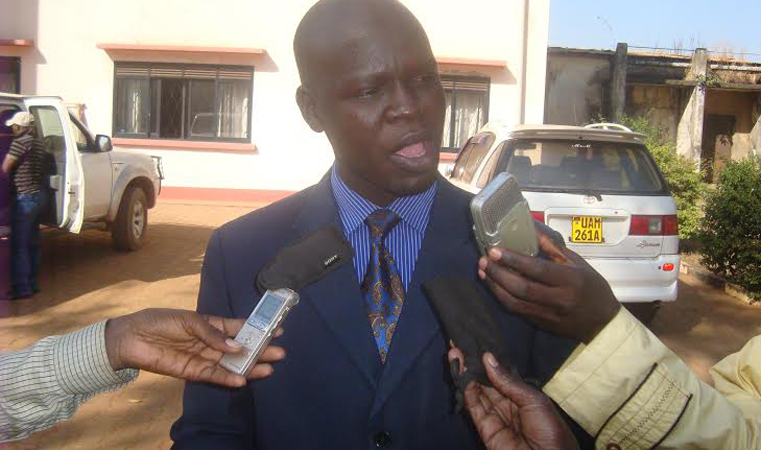 The L.C V chairman Gulu has released a list of his councilors who are indebted with loans from housing finance bank.

The councilors recently are also said to have received Shs2million from President Yoweri Museveni while he was in Gulu to commission the new market and classrooms at Gulu Secondary School.

The councilors are entitled to a monthly earning of Shs560, 000 which is deposited in their bank accounts at the end of the month.

It is from this salary that they were able to negotiate with the banks to be given loans.

Mr Mapenduzi also says that the FDC party has been infiltrated with diversionary elements and saboteurs.

He said the five party members should apologize and be reinstated or face disciplinary action from the party which includes isolation from any party activity.

He says that the FDC has a policy that whenever a member is meeting the president, the intention should be clear and communication needs to be made to the executives of the party, which the five councilors never did so.

Mr Mapenduzi says that the councilors gave conditions to President Yoweri Museveni that they cannot currently defect to the National Resistance Movement (NRM) because they could risk losing their seats in the council.

Mapenduzi says that the defectors agreed with the president to demobilize FDC party in Gulu as they embark on receiving handouts which has killed their political career.

The FDC chairman says that the NRM is embarking on a game plan to keep the FDC dead but said they are not going to succumb to these tricks.

However the councilors in a press conference denied defecting from FDC but instead accused the chairman of glamour and pomp which is killing the party.