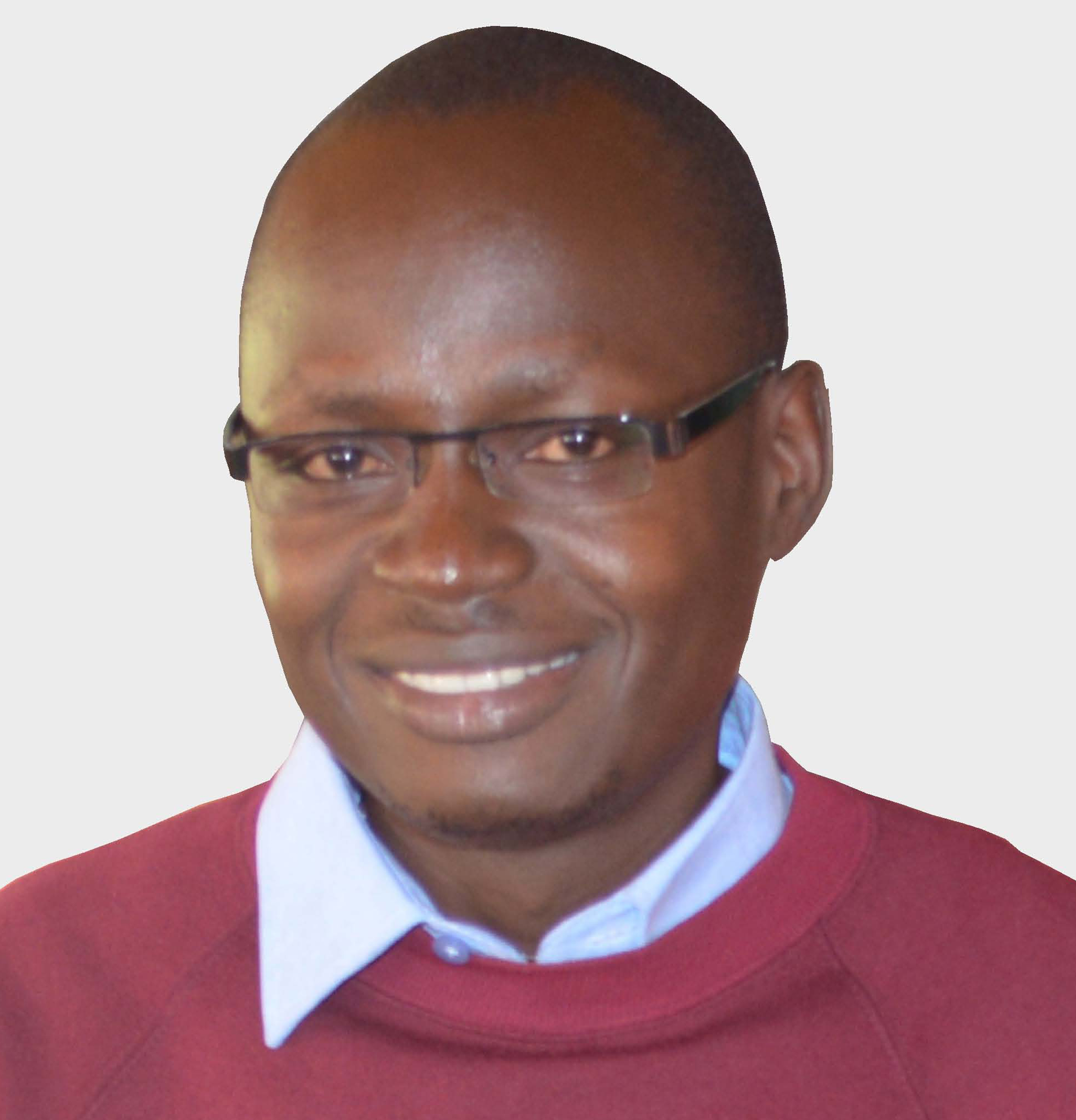 When  witty Democratic Party president Norbert Mao equated former Vice President Prof Gilbert Bukenya to a plant and an organism without a backbone, Bukenya quipped in a TV clip I watched: ‘‘Does Mao live a better life than me?’’

Mao’s description of Bukenya was sparked by the latter’s flip-flopping from the opposition Democratic Alliance (TDA) back to the ruling NRM.

When a man is hit by hostile fire, to fight back, he gathers inspiration and strength from his accomplishments. A soldier will cite epic battles fought; a lawyer grueling legal wars won; a journalist exclusives broken; a hunter big wild game felled; an academic, ground-breaking research.

In his previous life, Bukenya was a distinguished academic.  During his tenure as VP, he became known for mimicking his boss and for his upland rice (some say it’s the rice stems which tripped him after his boss suspected him of using the plants to build a power base).

So when Mao swiped the ex- VP with the acidic part of his silver tongue, Bukenya’s fight back was not his upland rice(a good cause) but rather his ‘‘self-actualised’’ life.

Rich people who have achieved all: education, wealth, marriage, children, travel, and happiness promote abstract causes with practical implications on life. Mo Ibrahim is using a chunk of his vast wealth to seduce clinging African rulers to peacefully let go power at the end of their terms. This is meant to entrench a culture of peaceful transfer of power in a continent infamous for strongmen hanging on even when they are past their sell-by date.

Last week I attended the burial of Mao’s father. He spoke fondly about his late dad. ‘‘He taught us [his children] not to join politics for wealth but to offer leadership. This is the course I have taken. Have you ever heard that Mao has stolen money?’’

From their public actions, Bukenya and Mao are guided and driven by different value systems. A value system is roughly the rules and ethics that an individual or a society follows and cherishes. It can guard against evils like primitive accumulation (like we see in Uganda) at the expense of others.

In Gulu, Mao is known as the ‘‘stingy’’one who never gives money. His constituents have come to accept that as a part of him and exclude Mao from the begging sprees that other politicians are besieged with. Yet he remains immensely popular. This isn’t a contradiction. It shows that if you stick to a value, it gets passed on and eventually gets accepted.

On the other hand, Bukenya, like many Ugandans, has a foggy value system. On one side he is the distinguished ex-academic, on the other, the perennial flip-flop. No wonder that for a man of his standing the mention of his name these days goes with that of his partner in the flip flopping business, Nasser Ssebagala– a street smart man who 17 years ago was already being convicted in an American court for fraud.

Bukenya’s foggy values make him a partly homeless man because even the NRM which he now professes to support can’t discuss house secrets in his presence. The party can publically show that Bukenya is theirs but keep him at an arm’s length when serious in-house matters are being discussed.

To get back to the NRM eating house proper, Bukenya resorts to making undignified statements against NRM opponents like he recently did in Luwero when he told a gathering that he feels like ‘‘throwing up’’ whenever he sees Mbabazi’s posters.