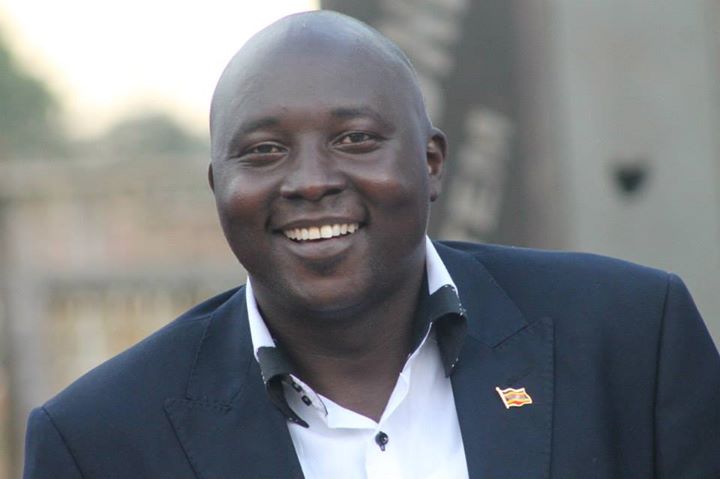 When asked whether he would investigate the massacre claims against the UPDF if elected president, Maj Gen. Biraaro said a unity government would be formed to pursue reconciliation rather than investigations.

In my opinion, this is yet another attempt by another General, after President Museveni to change the narrative in the NRA/LRA insurgency.  Victims will wonder whether this is a coincidence or by design? Why is Gen. Biraaro interested in reconciliation without the truth? Is the General living in denial or simply lying for political gains? How can we realize reconciliation without knowing the truth? Who will be reconciling with whom over what? These are the questions that come to mind.

The process of reconciliation can be broken down into acknowledgment and contrition from the perpetrators, and forgiveness from the victims

The healing process, cannot begin until there has been some public acknowledgment of what has happened. It’s only then that Gen. Biraaro’s reconciliation can take place.

It is common knowledge that it takes two to tangle. So what is exactly the truth? How do we find the truth?  Victims need to know the truth to enable reconciliation and healing in this period of transition. This is why secondary conflicts keep arising  in northern Uganda even when there is relative peace in  the region.

Truth commissions are popular in countries trying to move from a past of mass human rights violations to a stable and democratic future like the Uganda Biraaro wants to lead as President.

Truth and Reconciliation Commissions will ensure our peaceful coexistence and justice and hold accountable those guilty of human rights violations.

A commission is a necessary exercise to enable victims to come to terms with their past on a morally accepted basis and to advance the cause of reconciliation; most important is to enable them access justice through reparations for their experiences.

Truth telling  and  healing,  is  an  act  akin  to  the  setting  free  of one’s spirits  and  enabling  collective and  individual reconciliation by   gathering statements   from   a  dwindling number   of survivors. It also allows victims tell their story as a healing process.

As I conclude, Justice Murray Sinclair, Chair of the Truth and Reconciliation Commission of Canada in reference to the due process of justice once said, “The road we travel is equal in importance to the destination we seek. There are no shortcuts. When it comes to truth and reconciliation, we are all forced to go the distance.”

Its 30 years and victims of the northern insurgency are still asking for justice, we will not relent but keep asking until someday when we can clean our tears.