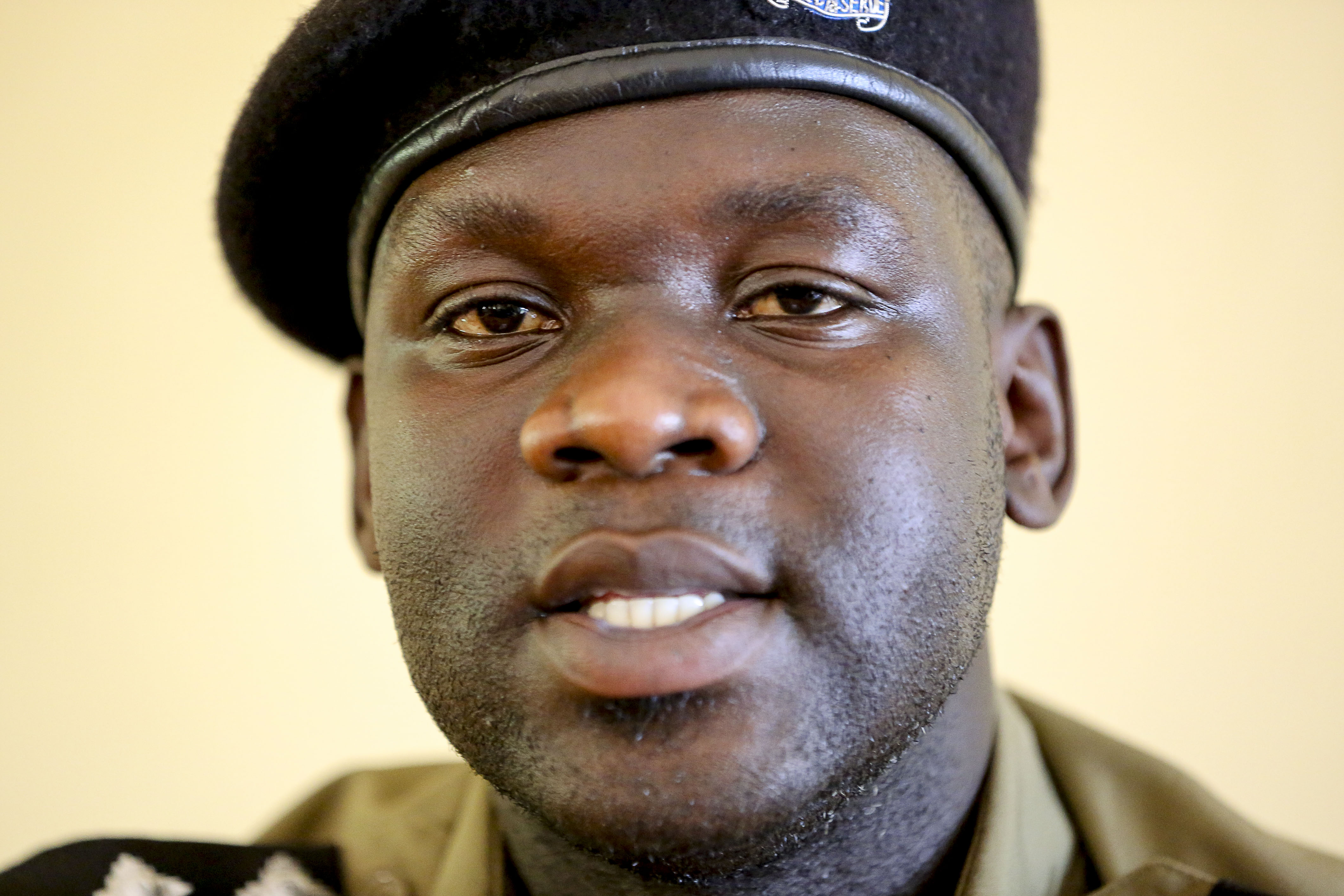 Police in Gulu district are holding, Richard Omuge, a Grade two Magistrate from Lamwo district on allegations of receiving a bribe of 300,000 shillings.

Oluge was arrested on Tuesday afternoon from Apollo grounds in Kitgum district after a tip off from the Inspector General of Government (IGG).

It is alleged that the magistrate was arrested after he followed, Dickens Okello, a suspect he had granted demanding for 300,000 shillings from him. Okello was arrested and arraigned before Lamwo magistrate court last week on charges of disobedience of lawful.

Acholi Times understands that after releasing Okello on bail, Oluge followed the suspect after the court session asking for 300,000 shillings.

Okello accepted and promised to deliver the money to the magistrate on Tuesday afternoon. However, he tipped off a team from the office of the IGG and police in Kitgum who trailed the magistrate and arrested him after receiving the money.

“We are detaining the magistrate briefly at the moment as investigations are carried on. But he will later be transferred before the Anti-corruption court in Kampala where he will be charged with corruption,” Mr Okema said.

He said the suspect had violated section 11 of the anti-corruption act 2009 by abusing a government office through engaging in and soliciting for money that is not receipted and reflected in the court.

Lamwo Resident District Commissioner, Mr Jonathan Rutabingwa when contacted on Wednesday said many complaints had been registered against Mr Oluge.

“We had already sat with the district security committee on the accusations against Oluge and were contemplating forwarding the case to the Kitgum Chief Magistrate Justice Aphem Okongo who heads the judiciary in Agago and Lamwo districts,” Mr Rutabingwa said.

The RDC said among the cases against Oluge includes remanding of a suspect without police charge file and asking for bribes to drop cases against suspects.