Disunity in the FDC Will Affect Its Chances in Acholi 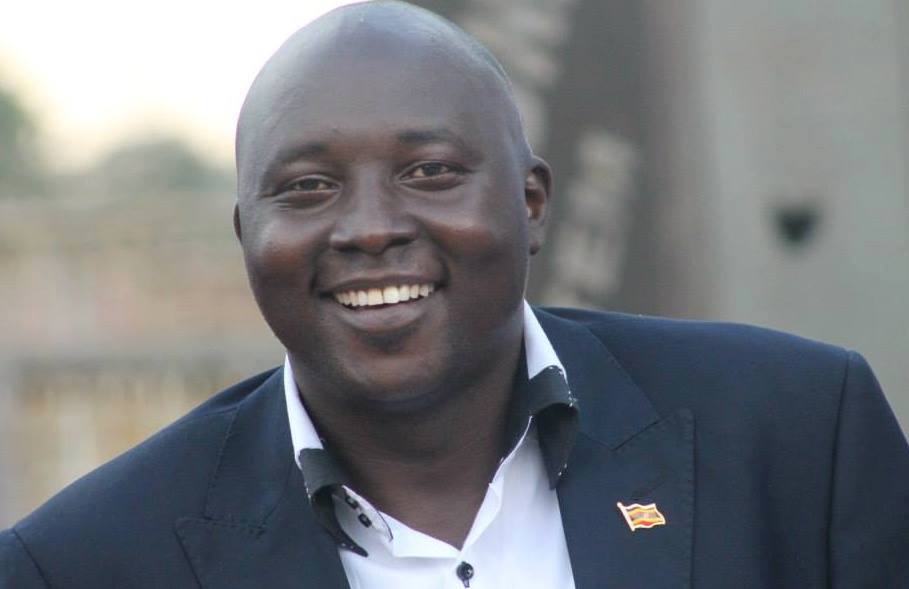 Gabrielle Lynch in an article ‘‘Acholi the new swing factor in the 2016 Uganda elections’’ (The East African, November 7) , argued that in 2011, Acholi sub region was the area where the vote margins of the principal opposition candidates declined most sharply, as Norbert Mao (DP) and Olara Otunnu (UPC) ate into Kizza Besigye’s support base, and President Yoweri Museveni managed to increase his share of the vote to secure a slight majority.

In 2006, Dr Kizza Besigye notched his most significant performance (37%) so far in a presidential election – defeating President Museveni, the eventual winner, in 20 of the 69 districts.

In some districts in Lango, Teso and Acholi sub- regions, Besigye’s margin of victory over Museveni was emphatic, at times nearing 70%. But in 2011, Museveni turned the tables.  Not only did he ‘recapture’ 17 of the 20 districts previously under Besigye’s stronghold, the president won in 42 out of the 43 new districts created after the 2006 elections

In this election 2016, The President General of Democratic Party Norbert Mao and Olara Otunnu (UPC) will not future as candidates in the ballot paper but in my opinion Dr. Kizza Besigye will still lose Acholi votes in this swing districts as a result of party disunity.

In the aftermath of 2016 FDC Party Presidential Primary Elections, there are still clear signs of senior party members nursing the bitter taste of the remains of the highly competitive and combative contest between Gen. Muntu Mugisha and Dr. Kizza Besigye.

There are still members of FDC defined as Muntu people and Besigye people especially when it comes to party mobilization. This is better seen in the silence and non-commitment of those who supported Gen. Muntu in party activities.

There are even allegations of senior party members at the headquarters fronting party members against fellow party members. A case in point is the rift between Hon. Reagan Okumu and Hon Acire Christopher.

In less than two weeks, voters will elect their President and Parliamentary candidates but it’s apparently clear nobody is focused on marketing or branding the party presidential candidate nor repackaging his message to make meaning locally save for a few posters placed around.

There is no clear structure or leadership branding FDC as a party or facilitating local lower level political campaigns.

For instance, Hon. Norbert Mao and President Olara Otunu are the face of Go forward campaign team in Acholi and breaking their message for local consumption and supporting lower level structures; while Senior Acholi FDC leaders have abandoned their parties and are marketing members of a different party and it’s a matter of their personal survival now.

Besides, a clear lack of teamwork and political strategy and the absence of functional party structures in some areas will not only affect the party’s presidential candidate but also members of FDC campaigning at the local government level.

If this is the same situation in other districts, then the big number in the rallies could be deceitful since Gulu equally had a big rally.

Finally, a stitch in time saves nine. Unless FDC leaders unite, they can only help to betray the aspirations of those with faith in the party. African elders like to say a hand only fights best when it makes a fist.