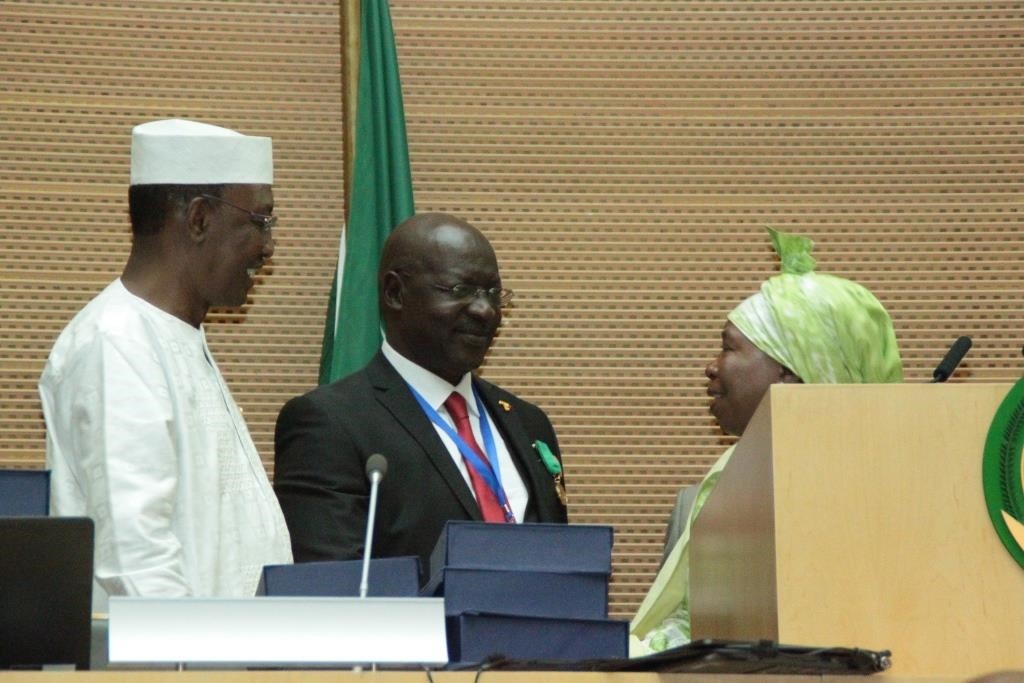 Major General Julius Oketta who headed the African Union effort in combating the Ebola epidemic in West Africa has hailed president Museveni for assigning him with a responsibility in which he helped save five million lives.

The Ebola epidemic ravaged parts of West Africa beginning from 2013 to 2016 when the World Health Organisation declared Liberia, one of the most affected Ebola free.

Speaking at his home in Lacor, Gulu municipality this week, Oketta thanked President Museveni for the trusting him and encouraging him to make a contribution in the fight against the deadly Ebola epidemic.

“I dedicate the medal I got to God, the people of Uganda, East Africa who were praying for me and definitely to my government because without the president’s endorsement I wouldn’t have gone there, “Oketta said.

Gen Oketta was addressing friends and local government officials at his home in Lacor.

Oketta was the head of mission Africa Union support for Ebola outbreak in West Africa with a continent of over 855 contingent medical doctors under his leadership.