Increasing digital tools and digital protection is becoming an integral part of news and journalistic operations. Professional and citizen journalists alike rely on digital tools to produce and share content. Yet journalists are often inadequately trained in digital security or have no knowledge at all in digital security. This poses the risk of them inadvertently or through carelessness letting out their confidential sources, data and information in their possession.

With increased use of internet in Uganda today, digital security is undoubtedly a major concern for the journalists and citizen journalists reporting public affairs and public service delivery.

Journalists’ tool of trade today include phones, cameras, laptops, audio recorders, all of which are at risk of being digitally lost, tampered with or hacked if not well protected.

‘‘Digital security is important for journalists because most of our work is digitally done which puts us [journalists] at the risk of cyber-attacks,’’ said Gulu based journalist and blogger, Patrick Uma. 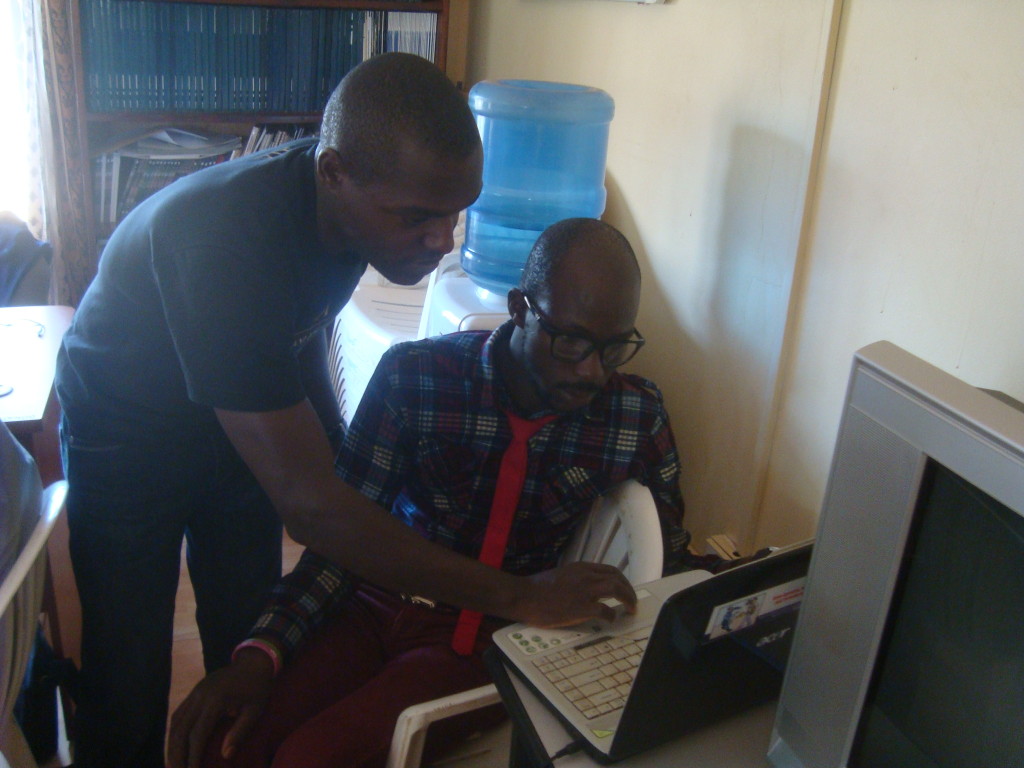 Journalist Patrick Uma being taken through the basics during the digital security training.

Mr Uma was among 18 journalists from Gulu who were trained in digital security in October last year. The training was organised by The Collaboration on International ICT Policy in East and Southern Africa (CIPESA) in partnership with the Northern Uganda Media Club (NUMEC). It focused at equipping journalists and citizen journalists with digital security skills to protect themselves from intrusions, hackings and data theft in the course of their work.

‘‘Digital security enables us to fight back in the event of threats against freedom of expression online,’’ said journalist and blogger, Ronnie Layoo, one of the 18 who participated in the training.

Mr Layoo’s remarks where in reference to the recent social media blockage by the government of Uganda which in turn saw Ugandans download Virtual Private Networks (VPN) to circumvent the blockage.

After a two- decade conflict which destroyed most critical public infrastructure in northern Uganda, the region through a government and donor initiative has received post conflict reconstruction money through so far two phases of the Peace, Recovery and Development Plan (PRDP). There are calls for a third phase of the programme by leaders from northern Uganda who argue that key post conflict issues such as   health centres without staff and medicine; schools without staff quarters; seasonal roads and a need for peace building and reconciliation remain unaddressed.

The second phase of PRDP was marred with graft which saw over 50 billion Uganda shilling meant for the region stolen.  The failure of PRDP was partly blamed on a lack of information to the communities who were supposed to have benefitted from projects under the programme. 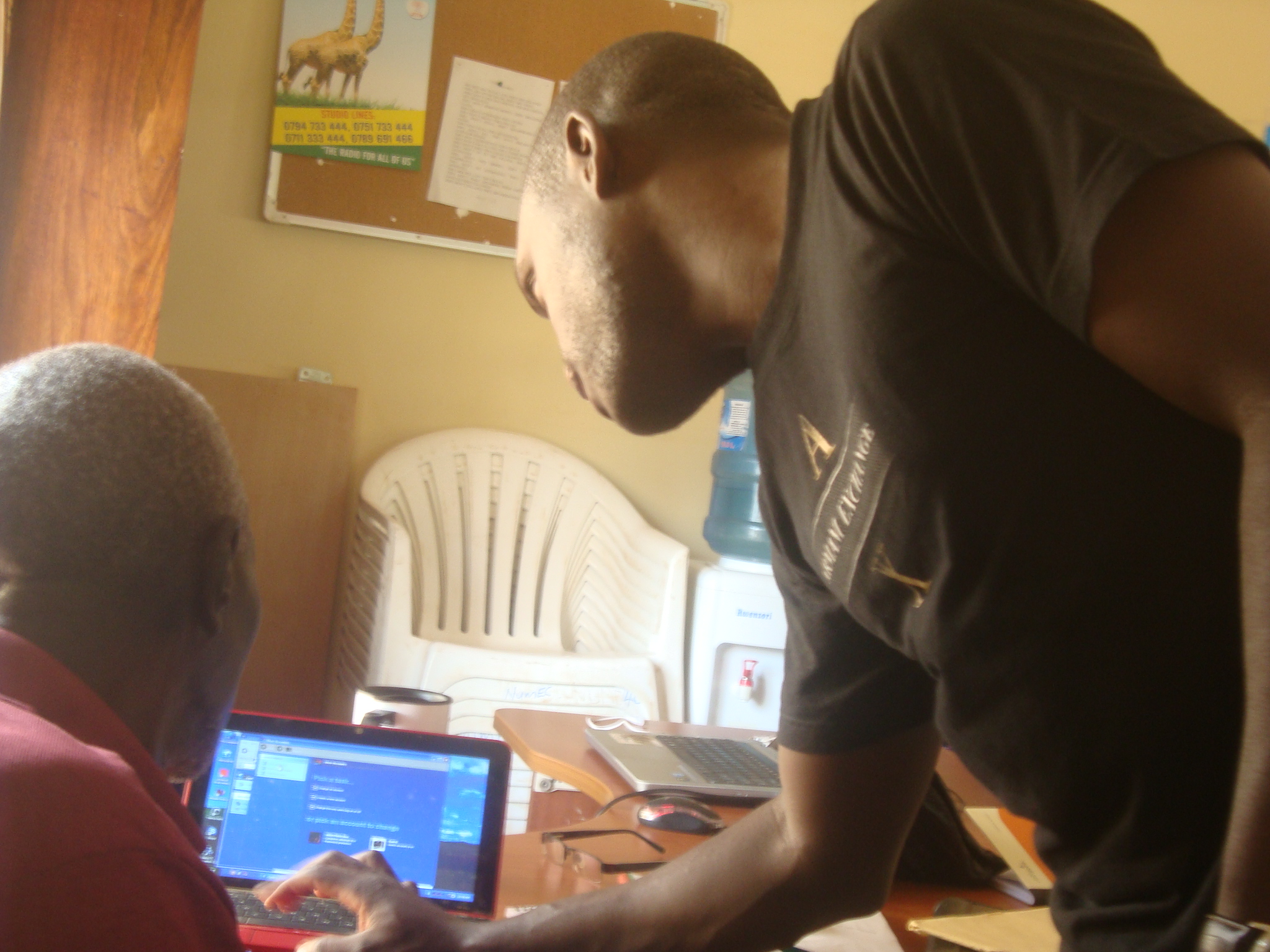 Internet use is on the increase in Uganda. By 2014, according to the regulator, the Uganda Communications Commission, usage stood at 20% of the Uganda population.

Social media platforms are becoming an important avenue through which Ugandans, including in northern Uganda, share and access information on public service delivery.

‘‘Encryption is good because we can use it share information without the information being interfered with,’’ said Okumu Langol, a freelance journalist with the website Black Star news.

‘‘We need more such trainings on digital security because not all areas were covered, ’said blogger Ronnie Layoo.