No Evidence Against UPDF, Says ICC 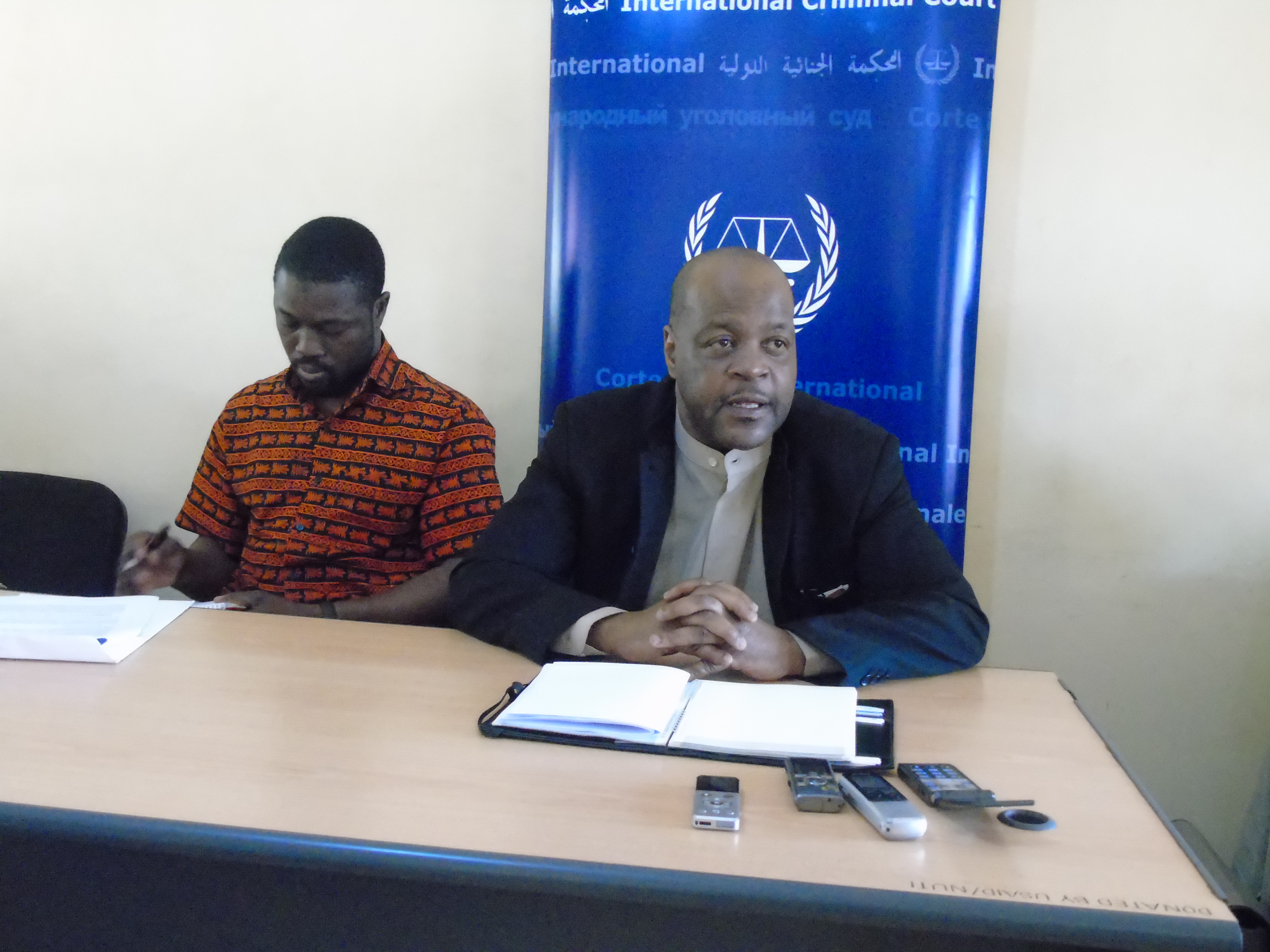 The International Criminal Court (ICC) has once more said it has not received evidence to suggest that the Uganda Peoples Defence Forces (UPDF) committed crimes during the two- decade long conflict in northern Uganda.

Phakiso Mochochoko, the Head of the Jurisdiction, Complementarity and Cooperation Division (JCCD) at the International Criminal Court (ICC) said at a recent press conference at the Northern Uganda Media Club (NUMEC) in Gulu that despite public calls by the ICC by whoever has evidence against the UPDF to come forward, The Hague based court has received none.

Mr Mochochoko was responding to a question from a journalist on why the ICC has not investigated the UPDF which some in northern Uganda believe allegedly committed crimes.

Mochochoko said in the Office of the Chief Prosecutor, investigation is not sparked off by speculations but reliable evidence.

The ICC has numerously faced questions in northern Uganda and will continue to face questions about why the UPDF has not been investigated despite a wide belief that the army could have committed some crimes.

‘‘It’s false propaganda that the ICC is only after the LRA.  We have not received any evidence against the UPDF,’’he said.

Mochochoko emphasized that the ICC does not carry out investigation on public perception but rather on crimes committed.

He said the ICC has launched an SMS platform that anyone can use to send information on crimes of an international nature on the number 0780245609.

But only Ongwen has so far appeared at The Hague where he faces 70.

Arrest warrants against Okot Odhiambo and Raska Lukwiya have been dropped after forensic tests indicated that they are dead.