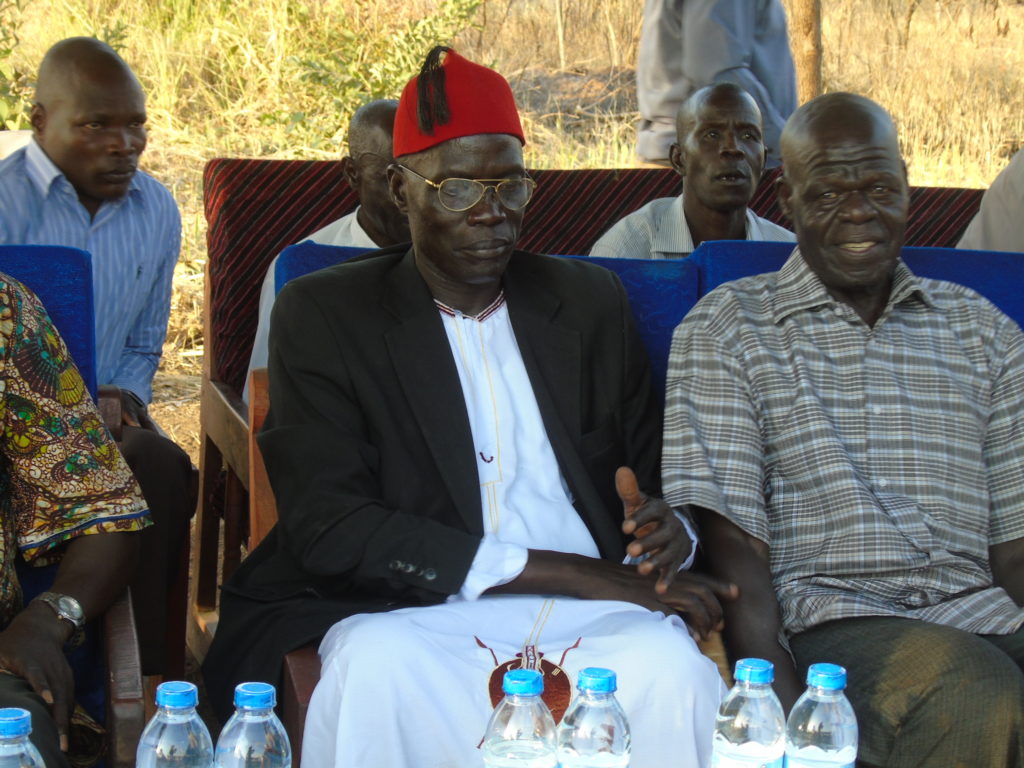 According to the army, one of the alleged attackers was a former LRA fighter who had been demobilized and reintegrated into the community.

Neither the motive nor the identity of the armed men who are suspected to have carried out the two attacks, one on Opit army detach and  the other in Gulu Central Police Station, all in Gulu district, is known.

Both the army and the police have described the attackers as bandits.

The former LRA field commander ‘‘Maj. General’’ Caesar Acellam, says it is very unfortunate that former LRA fighters are being named as those who were behind the recent attacks on Opit army detach and the Gulu Central Police Station.

Speaking over a local radio station on Monday evening, Acellam said the attacks has led to a rise in sentiments against LRA fighters.

Acellam was captured on the banks of River Mbou in Central African Republic (CAR) by the UPDF as he crossed to the Democratic Republic of Congo (DRC) in May 2012.

In his message on the radio, Acellam cautioned former LRA fighters against being lured into rebellion saying it will drag the region into anarchy.

He urged former fighters who still want to serve in the forces to enlist into the government forces instead of getting involved in illegal activities.

Another former LRA fighter, Charles Otim Munu who returned in 2004 says the current wave of attacks against government security forces is not far from what Joseph Kony (LRA leader) begun three decades ago.

Otim warned former fighters against picking arms to fight government describing it as a senseless act which will be costly in terms of loss of lives.

‘‘Brig’’ Kenneth Banya, also a former senior LRA commander, in the same radio programme urged former LRA fighters already reintegrated into their respective communities to resist the influence of those who want them to carry arms and fight the government.

Banya says the lesson learned from the Kony rebellion is enough.

The 4th Division Army Spokesperson, Capt Hassan Ahmad Kato told Acholi Times that the army has no intention of arresting the former LRA fighters. Lt Kato, however, said the army will only go after individuals whose intentions are to destabilize the security of the country.

Ten suspects including Dan Oola Odiya, the UPC party National Deputy Secretary for Mobilization have been arrested and charged in connection with the two recent attacks on security installations.

Odiya faces seven charges in connection with his alleged involvement in the attack on Opit army detach.

The involvement of the former LRA fighters in  public information could be a signal that the army has drafted them into  its public relations in the aftermath of the attacks in Gulu, with commentators pointing out contradictions in the statement of the police and the army.