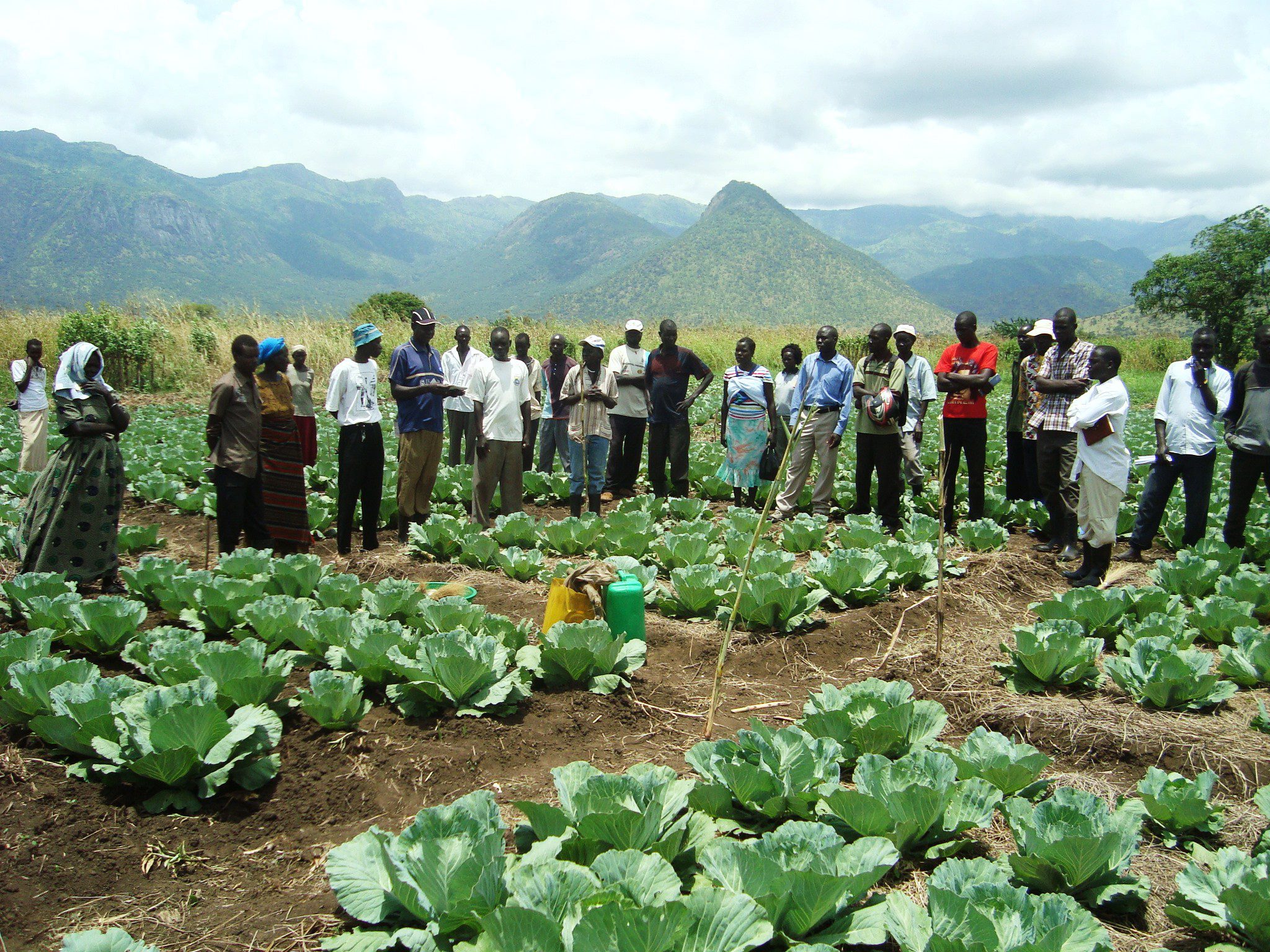 Farmers in Lamwo district have appealed to government to immediately rehabilitate the multi-billion shillings Agoro Irrigation Scheme less than four years after major works was done to improve it.

The farmers say that production of crops from the sub county has dropped because farmers don’t have enough water to irrigate their plants.

Government secured 27 billion shillings from the African Development Bank (ADB) through the Ministry of Agriculture for the rehabilitation of the irrigation scheme which covers 675 hectares (1,650 acres) in a bid to improve food security and livelihoods in northern Uganda.

By 2012, work on the irrigation scheme which was meant to directly benefit a total of 2,000 local farmers was completed. The schemed was commissioned by then State minister for water Betty Bigombe in April 2013.

Three other old irrigation schemes were also refurbished are; Ago Doho, Mubuku and Olweny Irrigation schemes aimed at restoring the production potentials of the schemes to defuse the increasing food shortages in the country. 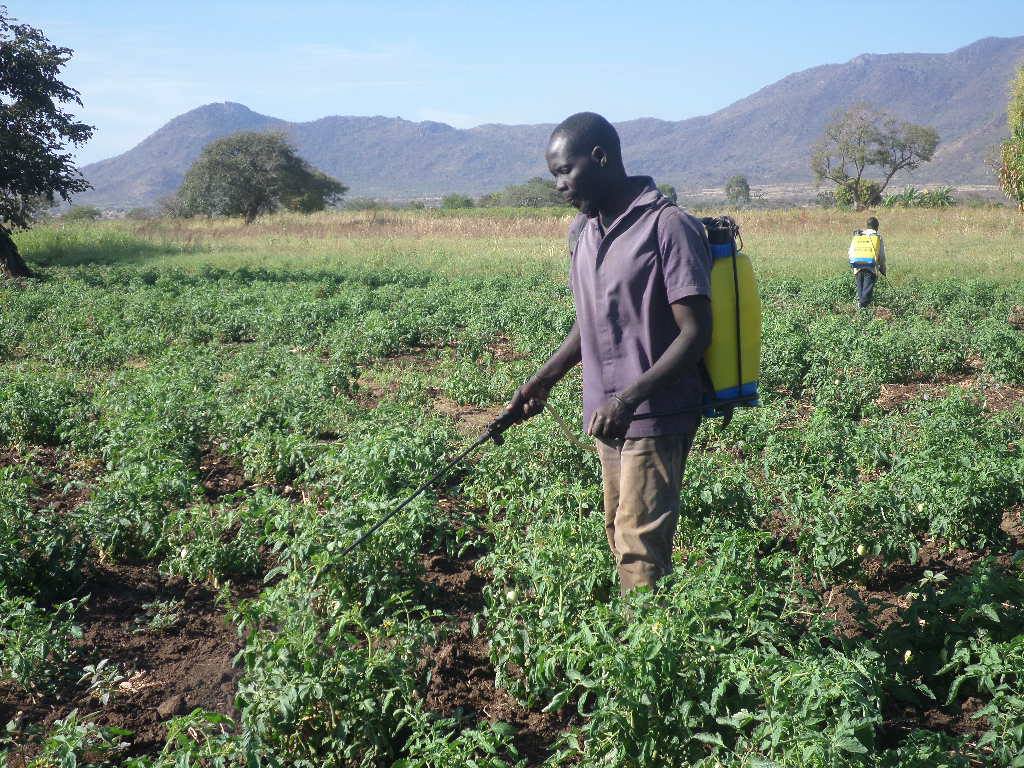 A farmer irrigates his garden at Agoro irrigation scheme. The farmers say the water canals in the scheme are not working as expected (Photo by James Owich)

The objective of the project was to restore the original irrigation capacity of the schemes and support and establish community/farmer based institutional capacity to sustain maintenance and management of the rehabilitated schemes.

Farmers were encouraged to grow rice in addition to the fruits and vegetables.

Now farmers are saying the works on the scheme were poorly done by the contractor and they are asking government to come to their rescue if production is to be increased.

Paul Kibwota, the Chairperson, Agoro Irrigation Scheme Cooperative Society, says that both the major and tertiary canals were poorly constructed and some farmers are not able to access water for their crops especially during dry season despite the improvement works done the farm.

Kibwota explained that because the water channels are too deep, water normally does not reach some of the plots of gardens making it difficult for farmers to farm throughout the year.

Kibwota noted that if the constructions were properly done, it would have been possible to carry out a two season planting, a practice of planting crops throughout the year.

He adds that the main water reservoir which was constructed some years back to solve the problem of water shortage during dry season is too small and cannot last for the whole year.

He asked the government to come to their rescue by refurbishing the irrigation scheme if productivity is to improve.

The Lamwo District, LCV Chairperson, John Komakech Ogwok, says there were technical problems with the design in that the gardens are in the hills making it difficult for water to flow to the higher grounds.

The Lamwo district Chairperson tasked government to overhaul the current design and adopt and appropriate design for the canals.

Agoro Irrigation Scheme which is located at Agoro Sub County, Lamwo District started as a community initiative way back in 1966 and is mainly involved in horticulture (fruits and vegetables)

The government through the then Ministry of Natural resources upgraded the scheme in 1970 to a full irrigation scheme with 160 ha of which 100ha  were irrigable with an established and functional water use management committee.