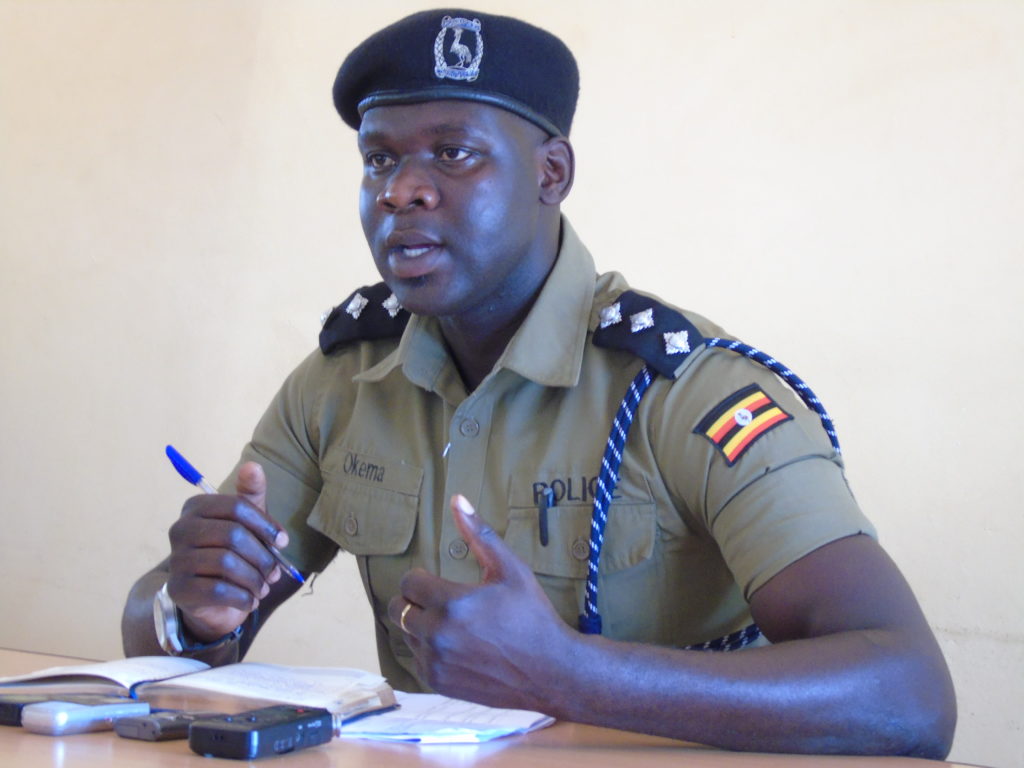 Five family members where in the wee hours of Thursday morning killed in a suspected arson in Kal parish in Koch Goma sub county, Nwoya district.

The family members were sleeping in the same house, police said.

Okema said a suspect, Okot Patrick Ayweri has been arrested as a prime suspect.

The cause of the suspected arson is not yet unknown.

A case of arson has been reported at Gulu Central Police.