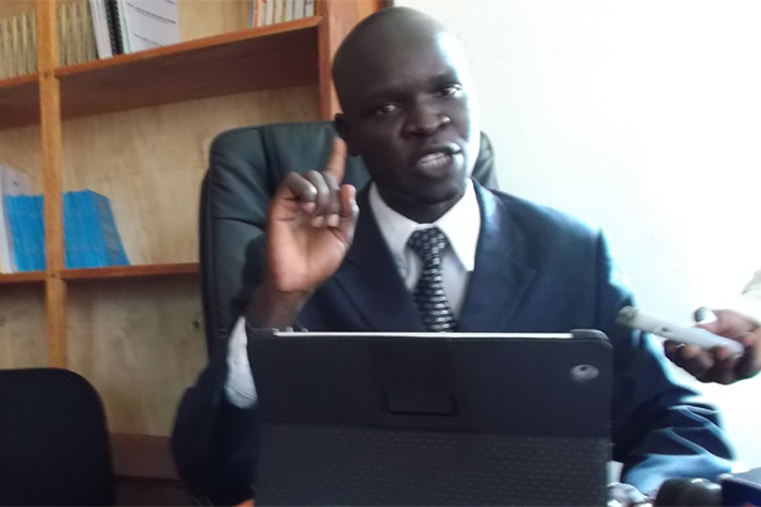 Gulu district local government has defied a directive from the Minister of Trade, Industry and Cooperatives Ms Amelia Kyambade to extend the ban on sachet waragi to begin in September this year.

In November, Gulu district passed an alcohol ordinance that put restrictions on the sale and consumption of crude waragi packed in sachets and plastics of less than 250ml.

The ban was followed with confiscation if more than 200 cartons of crude waragi from dealers in Gulu. The move did not go well with the trader who are understood to have contacted the trade minister who in turn wrote and directed Gulu to extend the ban on sachet Waragi to September this year to coincide with the national ban sachet waragi.

Ms Kyambade reasoned in her letter that government had already issued a national ban on manufacturing sachet waragi to all manufacturers adding that the district ought to give time for the dealers to adjust to the government directive.

In November last year, Ministry of trade issued a statement notifying Alcohol manufacturers that Government has given them up to September 30, this year as a deadline to stop the sale of alcohol packaged in sachets.

But in his response to the Minister Gulu District Chairperson Mr Martin Ojara Mapenduzi said the district passed its alcoholic drinks control ordinance under the local government act and that there is no way it will stop enforcing the ordinance.

In the letter dated January 9 addressed to Ms  Kyambadde  and copied to the permanent Secretary ministry of Local government and Gulu district officials, Mr Mapenduzi said that the district is following international best practices to protect health and socio-economic wellbeing of citizens.

On Wednesday Mr Mapenduzi noted in an interview with Acholi Times that sachet waragi has become a burden to the youth and the community who find it cheap to buy adding that the district cannot wait until September this year to begin implementing its ordinance.

The Gulu Chairman instead pointed out that the ordinance had upset some unnamed powerful people in government who he claimed are threatening Gulu district leaders and security officers to desist from enforcing the ban on sachet Waragi.

According to the ministry of Trade data, currently, 75 per cent of the alcohol manufactured in Uganda is sold in sachets while the rest (25 per cent) is sold in bottles.