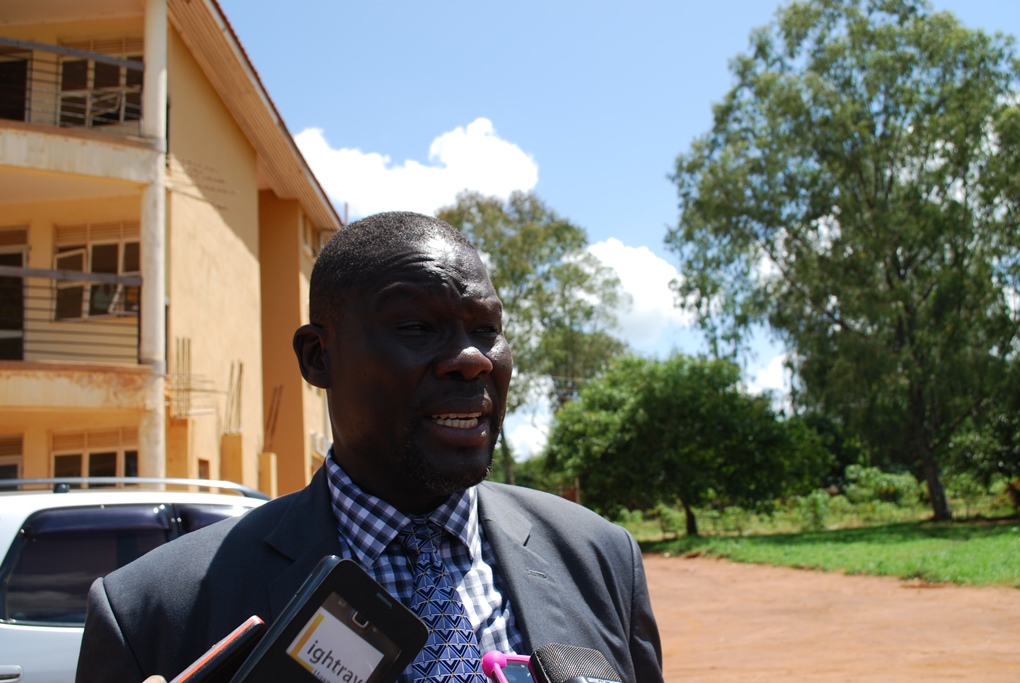 Professor George Openjuru Ladaa, 55 has been recommended by the Search Comittee for the Gulu University top job. His recommendation will, however, have to be approved by the University Chancellor Prof Frederick Kyanja

Professor George Openjuru Ladaa, 55, is set to become the next Gulu University Vice Chancellor after the search committee recommended him as best candidate for the top job, Acholi Times has learnt.

The search committee’s  recommendation will however have to be approved by the   Gulu University Chancellor, Prof Frederick Kyanja.

Acholi Times understands that Prof Openjuru emerged the “best” candidate out of the three shortlisted by the University senate for the VC job in a closed door council meeting held on  Friday last week at the University main campus.

Prof Openjuru has been serving as the  University’s Deputy Vice Chancellor.

When contacted for comment, Gulu University Deputy Spokesperson Mahmoud Khalid confirmed that the University council held a meeting last week but declined divulge the outcome of the meeting saying he had not yet received official communication about the meeting.

“I can confirm that the council had a meeting last Friday, but I am not aware of the outcome of their meeting,” Mr Khalid told Acholi Times in an interview Monday.

A source who attended the council meeting but preferred anonymity because he is not authorized to speak to the media said Openjuru  received 18 of the 24 votes from the council members.

Last month four candidates made public presentations at the Faculty of Medicine Board room where they laid their vision and strategy  to promote and develop Gulu University.

Acholi Times however understands that the results of the public presentation stirred controversy with a source suggesting that the results  did not reflect the performance of the candidates.

“To me, the decision was unfair, Prof Wako fronted good ideas for the University unlike Openjuru. The results and recommendation just don’t add up,’’ the source said.

If he becomes the next Vice Chancellor of Gulu University, Prof Openjuru will replace Prof Jack Nyeko Pen-Mogi who has been at the helm of the university since its founding in 2002. Prof Pen- Mogi’s contract expired in January this year and has been serving in acting capacity.