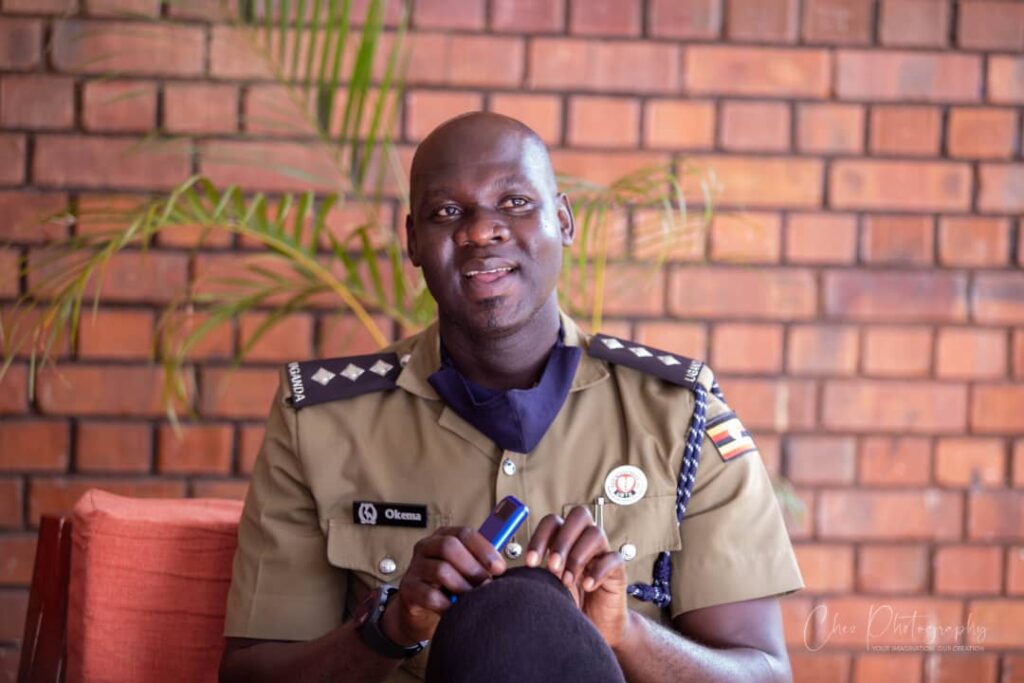 Assistant Superintendent of Police Patrick Jimmy Okema, also the Aswa River Region Spokesperson and five other senior Police officers have been transferred in a mini shuffle by the police.

Okema has been transferred North Kyoga Region which covers nine districts in the Lango sub region.  He will serve in the same capacity. He is replaced in Aswa by Assistant of Superintendent of Police, David Ongom Mudong, the former East Kyoga Regional Police Spokesperson.