Security Suspends Sale of Land to Pastoralists in Amuru 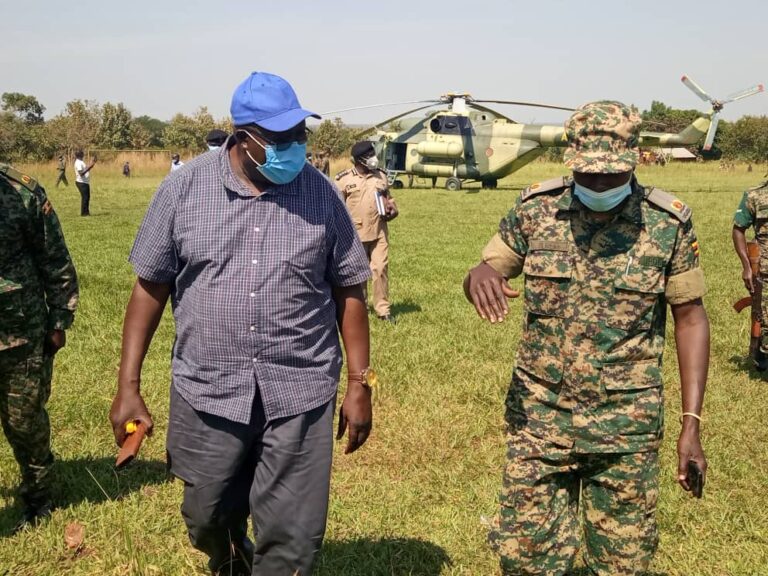 The resolution followed last week`s directive by a select committee that was established by President Yoweri Museveni to vet Balalo in the district and audit how they acquired land.

The committee is currently traversing the Acholi Sub Region following complaints against Balalo herdsmen and concerns of fraudulently acquiring lands for herding their livestock.

The State Minister for Foreign Affairs Henry Okello Oryem said that all land transactions between the Balalo herdsmen and any parties in the district must be suspended until the committee verifies the type of transactions and land ownerships of all the herdsmen in the area.

Minister Oryem says that the directive took effect this week and will stand until 25 January 2022. Gen. David Muhoozi the State Minister for Internal Affairs added that all land transactions between the said period will be cancelled and not recognized by the vetting and auditing committee.

The auditing and vetting committee will comprise the cultural institution, and the district security teams as well as the local leaders.

The Attiak Sub County Chairperson, Samuel Akera welcomed the decision noting that the unregulated sale of land to pastoralists is a security threat to the community because some people are unscrupulously selling land that they don`t own hence causing violence.

Justo Okot Gwanga, Deputy Prime Minister Attiak Chiefdom noted that the unregulated land transactions have made the chiefdom lose some of its cultural sites, natural resources, and communal land to the herdsmen without the knowledge of the institution.

In Okidi Parish, Attiak Sub County, local leaders estimate that the herdsmen are grazing more than 15,000 heads of cattle in the area.

Anthony Akol, the Chairperson Acholi Parliamentary Group (APG) Chairperson noted that the residents are selling their lands for as low as Shillings 200,000 or 400,000 per acre.

In November 2020, President Yoweri Museveni directed police backed by the military to ensure that pastoralists seeking to graze in the Acholi sub-region procure land and fence it to restrict animals from encroaching on gardens.