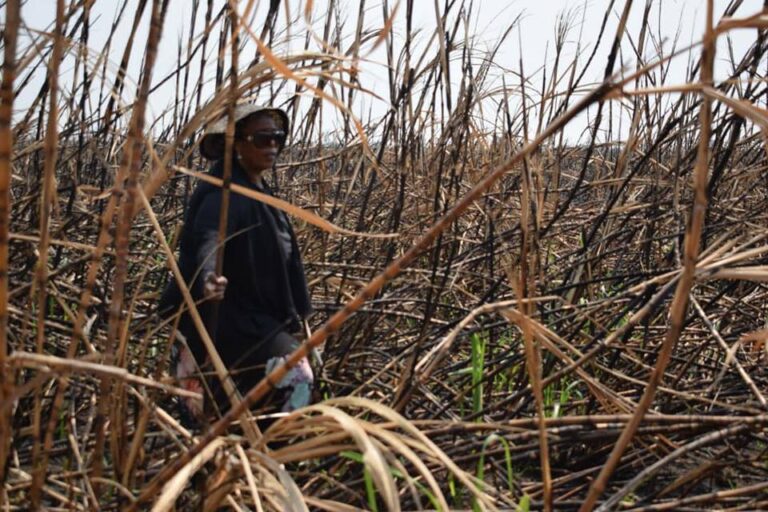 The mysterious fire started on December 10 and lasted for two days.

The fire also destroyed 14 grass thatched huts belonging to UPDF soldiers under the 71st battalion who were deployed at the sugarcane plantation to provide security.

The case has been registered at Atiak Police Station in Amuru District under SD reference number 15/12/12/2021.

No suspect has been arrested in connection to the arson attack.

In 2020, a fire destroyed 600 acres of sugar cane plantations at Atiak Sugar plantation.

The Atiak Sugarcane Plantation is a joint venture between Horyal Investment Holdings Company Limited and the Government of Uganda (GoU).

The sugarcane plantation and a sugar factory sit on a 15,000-acre piece of land.

It started production in 2019.

At full capacity, the factory produces around 50,000 metric tons annually.

Museveni says the investment will boost the economy and create jobs for the youth in the former war-ravaged region.