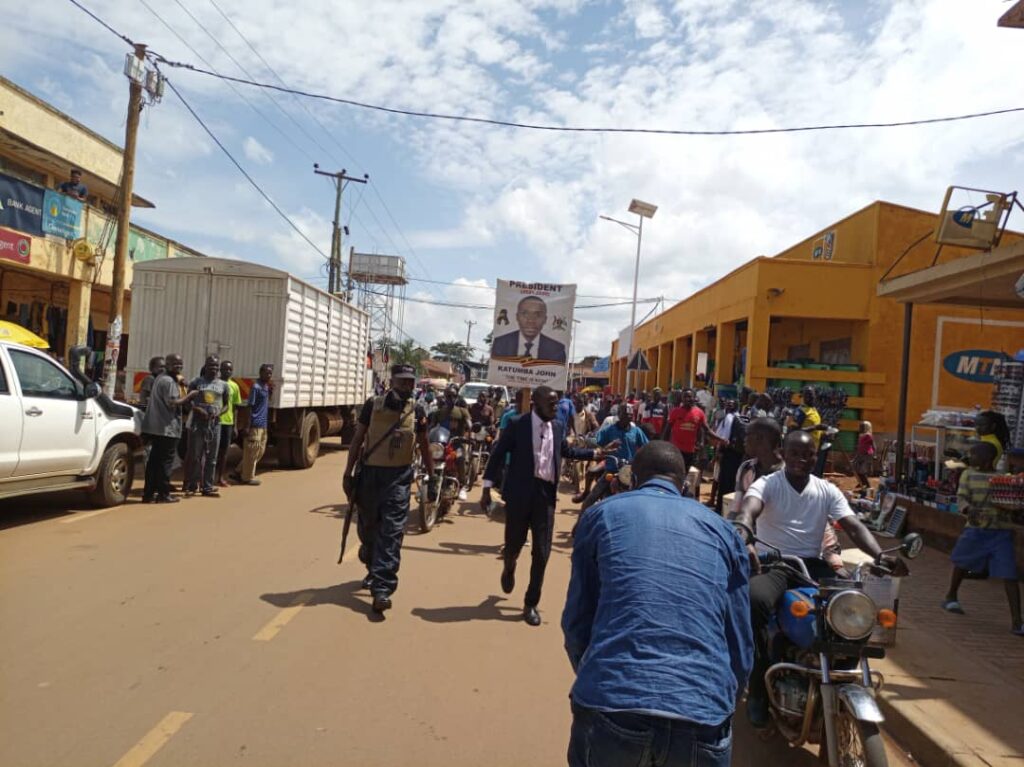 A 44-year-old man was this morning found dead in a lodge along Dr Corti Lucile in Laroo-Pece Division in Gulu City.

The victim has been identified as 44-year-old Robert Tuhairwe who works as a driver with the Judicial Training Institute in Kampala.

Tuhairwe was found dead inside New Olam Guest House with the door bolted.

Prior to being found dead, he has complained of ill health.

He was in Gulu for the training of Court Clerks.

According to police, the deceased received treatment from a private clinic in the heart of Gulu City before being discharged.

The case has been registered at Gulu Central Police Station under DEF 19/2021.

David Ongom Mudong, the Aswa River Region Police Spokesperson confirmed the report, adding that investigation into the incident is ongoing.