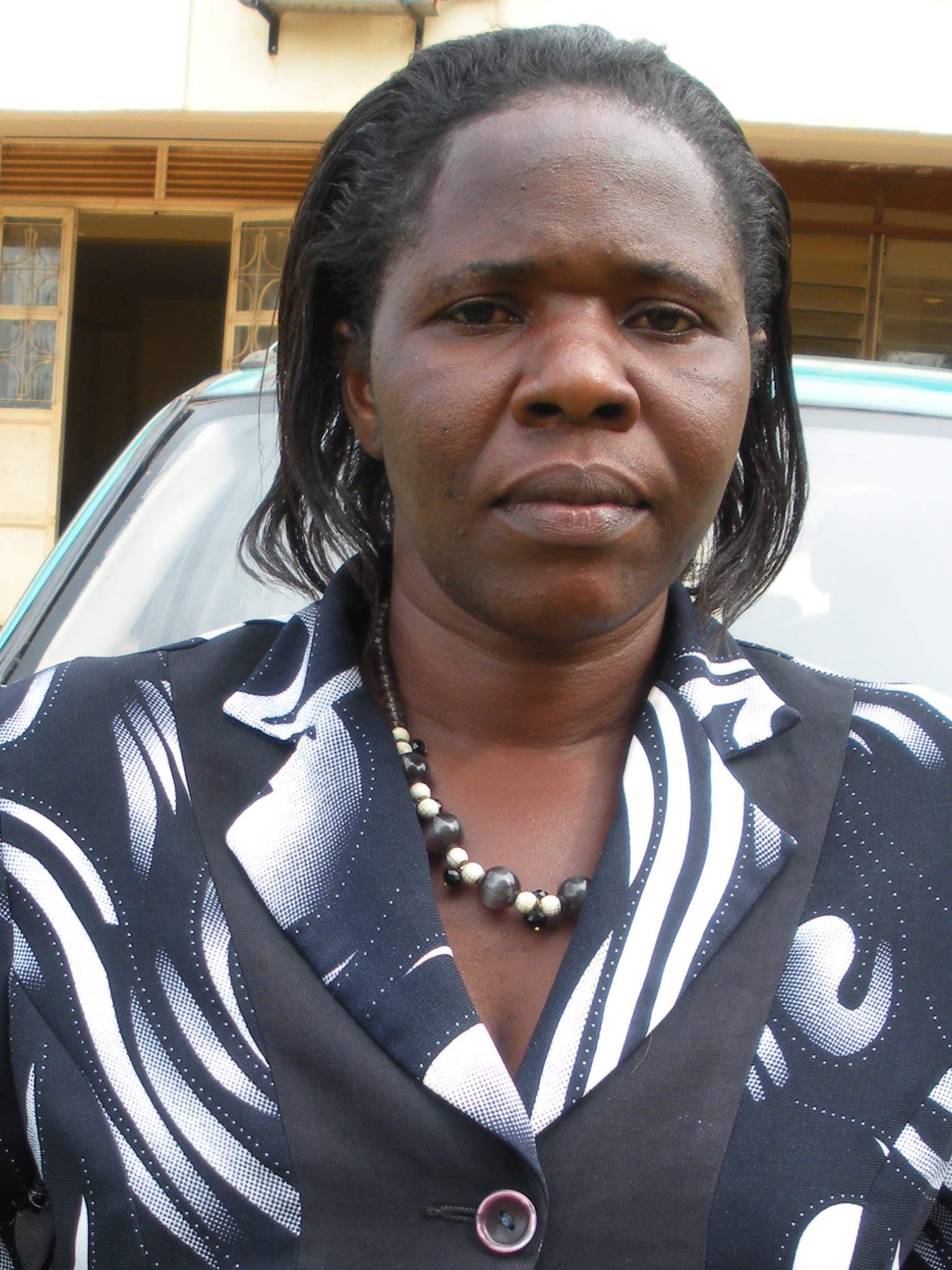 Abwono Filder Obote attributed her defection from UPC to FDC to the squables in her party, UPC(Photo: Dan Micheal Komakech)

A Uganda People’s Congress (UPC) supporter who had intended to contest for the Kitgum woman parliamentary seat on the party ticket has defected to the Forum for Democratic Change (FDC).

Filder Abwono Obote blamed her switching to another party on the squabbles in   UPC. Abwono who joined the UPC early this year said her troubles started when she went to the party headquarters to seek endorsement of the party.

But she alleges she was denied endorsement by Jimmy Akena, leader of one of the two factions in the UPC on grounds that she belonged to the UPC faction headed Olara Otunnu.

‘‘Jimmy Akena told me that the UPC is already in alliance with the ruling NRM party and that all party supporters should support NRM; a decision I see as a disgrace to the opposition,’’ said Filder Abwono Obote.

When contacted, Jimmy Akena denied the allegations made against him saying no UPC party aspirant had been denied endorsement.

An official at the Kitgum UPC offices, which supports Otunnu’s leadership, speaking on condition of anonymity said they had asked aspirants in the district to register as independent candidates.

The officials said this is meant to protect the aspirants from having their candidature declared illegal in the event that a court ruling slated for December 7 goes against Otunnu’s UPC faction.

The Otunnu faction took Akena to court on grounds that he(Akena) was not a legitimately elected president of the UPC.  Court is expected to make a ruling on the matter on December 7.

Filder Abwono Obote holds an education degree from Makerere University and is currently the Labongo Amida Sub County female councilor, a position she has held for three terms.

She first declared her intention to contest for the Kitgum district woman MP seat in the 2011. But she instead went for the district council after having failed to make it in the NRM primaries. She subsequently left the NRM and contested as a councilor on an independent ticket. Early this year, she joined UPC which she has now left for the FDC.