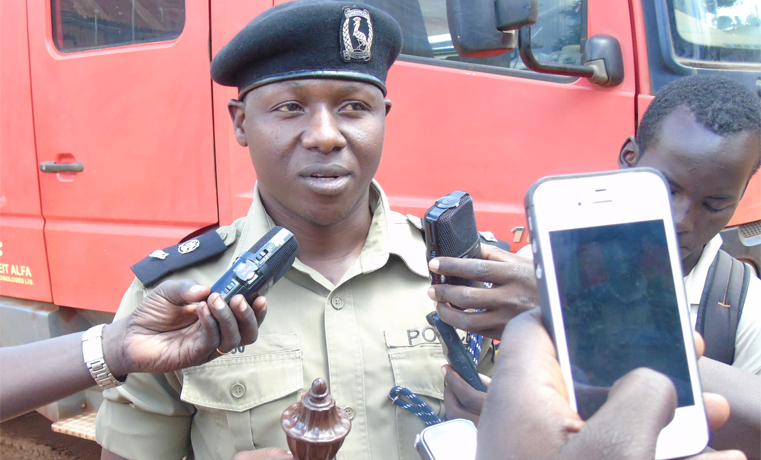 Police in Gulu on Thursday night arrested 32 suspected thugs thought to be among a gang that has been terrorizing residents in the last couple of weeks.

The suspects were arrested in a police swoop in Bardege Division in Gulu Municipality. The suspects were mostly arrested from  the areas of Lacor trading centre, Forgod parish Negri village and Wii-Awaranga village.

Police said the arrest follows public outcry over increased house break- ins, theft and drug use in the area.

The 32 suspects are being held at the Gulu Central Police.

Police in Gulu say over 15 cases of house break-ins have been reported since the beginning of September in Bardege alone.

‘‘There is concern over increased crimes rates in the area[Bardege] and Gulu municipality so we carried out our operation in this areas suspected to be having criminals,’’ Aswa region police spokesman Jimmy Patrick Okema told Achol Times.

Police has said the suspects will be charged for being rogues and vagabonds.

Several cases of night attacks and house break-ins have recently been on the increase in Gulu municipality.

13 Men Murdered By Spouses in Acholi in Three months

13 Men Murdered By Spouses in Acholi in Three months

Two Arrested in Lamwo Over Torture of Suspected Cattle Thief