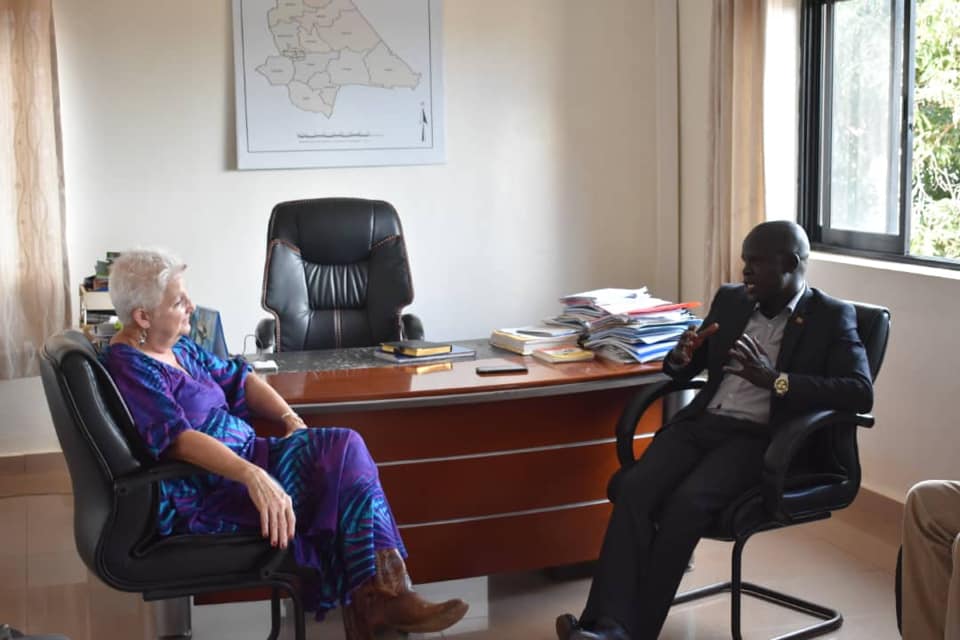 The project is funded by the United States Agency for International Development (USAID). It seeks to seeks to increase access to quality health services and infrastructural development within the benefiting districts until 2023.

The project districts include Amuru, Nwoya, Omoro and Gulu. It will be rolled out in 32 government and selected private health facilities in the districts including St Mary’s Hospital Lacor and Gulu Regional Referral Hospital.

Speaking during the launch, Dr. Ruth Jane Achieng the Minister for Health said the project will improve capacity of health workers through training on maternal health and purchasing additional health equipment for health facilities.

Achieng did not disclose how much each district will receive saying  the amount will be determined by an assessment to be conducted in the  districts.

She warned health officials in the district against misappropriating the funds noting that their services risk getting terminated by government if found to be engaged in acts of corruption.

Deputy Speaker of Parliament, Jacob Oulanyah who officiated over the launch ceremony said the project is government’s response to health challenges in the Northern region, especially on maternal death and poor health services.

He urged leaders in the benefiting districts to closely monitor the project so that it reaches the intended beneficiaries.

Amuru district chairperson, Michael Lakony said that the project has come at the right time when his district health department is grappling with challenges that require funding.

Deborah Malac, the US ambassador to Uganda who attended the launch said US government is committed to supporting health services in Uganda.