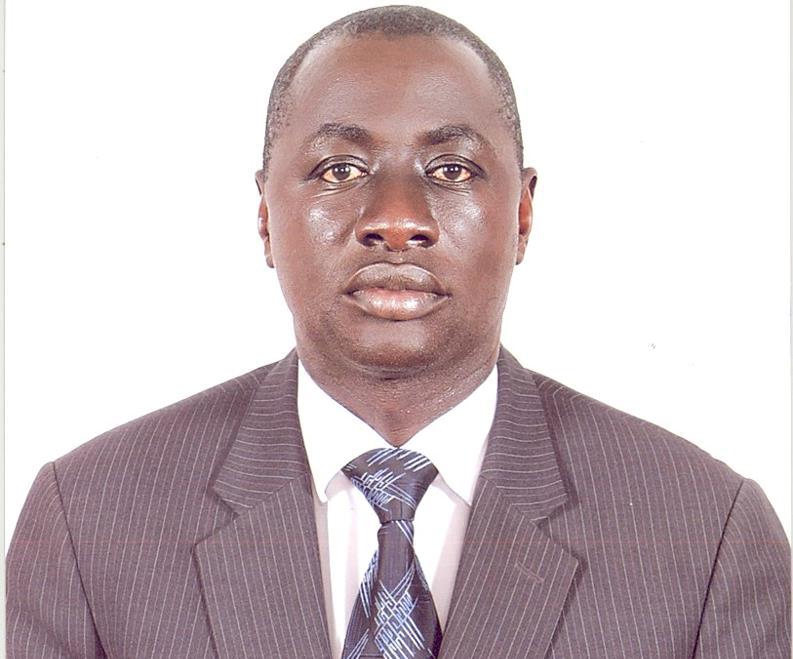 Reagan Okumu, the Aswa County member of parliament. He is rooting for a national truth and reconciliation commission to foster unity in the country.

Transitional Justice Experts in northern Uganda have urged the government to fast track the national transitional justice policy in order to provide a framework for the implementation of reparations for war victims.

The experts say that once the policy is adopted, it will address the interest of victim in the region.

A new report by Refugee Law Project (RLP) puts the number of war victims in northern Uganda who continue to nurse serious untreated injuries at 200,000.

The Government of Uganda, through the Justice Law and Order Sector (JLOS) has for the past five years been developing a national transitional justice policy to provide a framework for the implementation of reparations in Uganda.

Under the UN basic principles and guidelines on the right to a remedy and reparations, states are required to make available adequate, effective, prompt and appropriate remedies for victims of conflict.

Lino Owor Ogora, a Transitional Justice and Peace Building expert with The Foundation for Justice and Development Initiatives (FJDI), a local Gulu based advocacy group, observes that no formal reparations program has been implemented by the Government to date despite the return of relative peace in northern Uganda. Ogora says the right to reparations remains a key priority for victims in the region.

Ogora stressed that the question of accountability and reparations for victims of conflict and what forms it should take will continue to dominate the post-conflict discourse.

Dr Aloysious Tenywa Magala, a senior lecturer at Institute for Peace and Strategic Studies at Gulu University says majority of the war survivors need restorative justice so that they can rebuild their life after the end of the insurgency.

Dr Magala says that survivors need of property, medical and other rehabilitative programs tailored to uplift their standard of living.

The Program Manager, Conflict, Transitional Justice and Governance at the Refugee Law Project (RLP), Stephen Oola argue that adoption the policies on reparation and accountability have been long overdue.

Oola says issues on reparation have been politicized and arises during political campaigns and dies out once elections are over.

Oola, a human rights lawyer noted that Uganda needs a comprehensive reparation policy that guides on how to identify and address the challenges being faced by war victims instead of giving handouts to few individuals.

He adds that despite several promises made by President Museveni over the year towards addressing victimhood, nothing has been concrete to that effect.

Oola asked the government to show commitment by finding an appropriate solution in addressing the plight of those who have lived with bullet wounds on their body for a number of years.

On January 26th this year during the 28th NRM anniversary celebrations in Mayuge District, President Yoweri Museveni publicly acknowledged that NRA soldiers committed crimes in northern Uganda during the late 1980s and early 1990s in their attempt to pacify the region off rebel activity following the NRA’s capture of power in 1986.

In his speech, President Museveni however said apart from the Mukura, the Railway Wagon incident in Teso sub region and Burcoro in Gulu district, there are some incidences which were not reported and are coming to light now.The President vowed to follow up all incidences and have the culprits if they are still alive try to hold them accountable.

Reagan Okumu, the Member of Parliament for Aswa County in Gulu District  who doubles as the Chairman Acholi Parliamentary Group (APG) called for a National Truth and Reconciliation Commission (NT&RC) in a bid to foster national unity and reconciliation.