2019 CECAFA Games Kick Off in Gulu 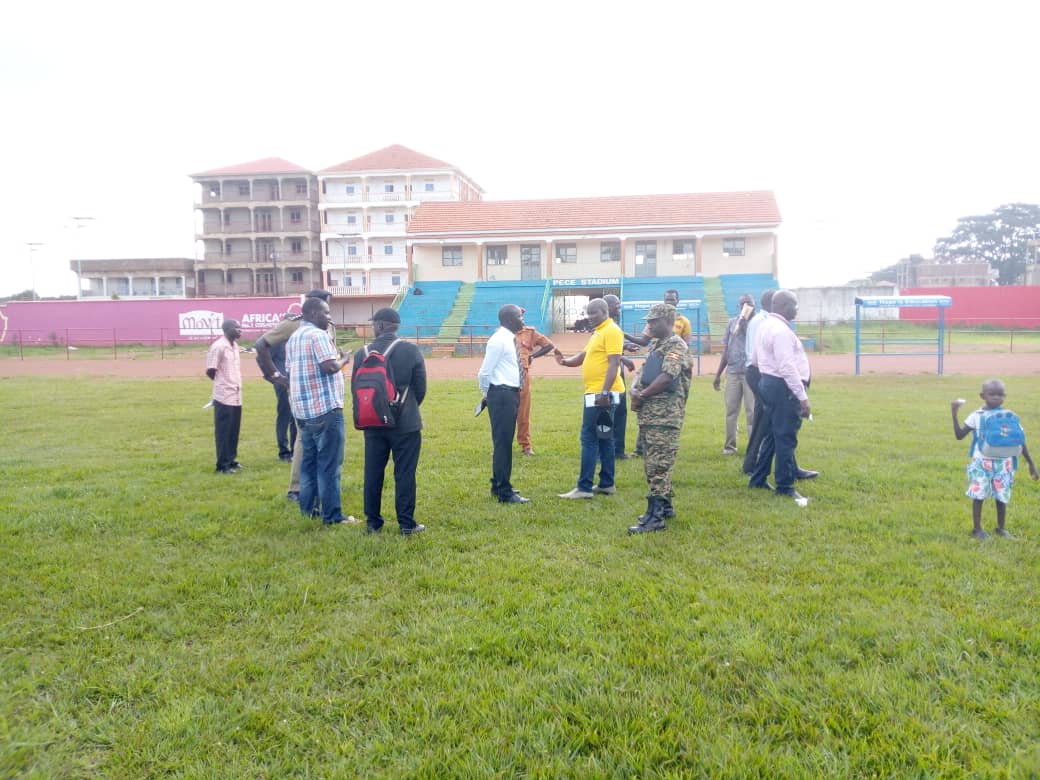 Uganda for the first time in eight years is host of the 2019 East and Central Africa Football Associations (CECAFA) U-20 games. The games will be played in Gulu and Jinja districts rom 21 September to 5 October.

Twelve countries from across East and Central Africa are being hosted at the Pece Memorial Stadium in Gulu and at FUFA Technical Center in Jinja.  Countries participating in the game includes Kenya, Tanzania, Somalia, Rwanda, Burundi, Eritrea, Djibouti, Ethiopia, Sudan and South Sudan. The semifinals and final will be played in Gulu

Uganda National U-20 team, the Hippos has been pooled in group A alongside Sudan and Eritrea who will be based in Gulu.

Kenya, Tanzania, Ethiopia, and Zanzibar are in Group B while Group C consists of Burundi, South Sudan and Somalia both will be hosted at the FUFA Technical Center in Jinja.

3.6 billion shilling has so far been injected into the tournament which is expected to boost local businesses.