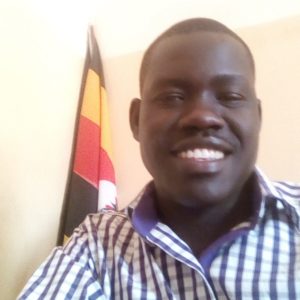 The dealers were arrested from Apany village in Okidi Parish on Monday last week during a joint operation by the Uganda People`s Defence Force (UPDF).

Wilfred Odiya Baguma, the Attiak Sub County Chairperson said the charcoal dealers were detained at Attiak Youth Multi-Purpose Hall and on Tuesday evening before being transported out of the district.

According to Baguma, the authorities confiscated eight power saw machines used by the dealers to fell trees, impounded 200 bags of charcoal, and destroyed the dealers’ bush camp.

Baguma disclosed that the charcoal dealers were made to sign a memorandum of understanding with the district never to return to the district for illegal charcoal business.

The charcoal confiscated was auctioned and the money raised used for hiring a truck to transport the dealers out Amuru to Kamdini in Oyam district where they were dropped.

Victor Nahabwe, the Aswa river region police deputy police commander confirmed the operation and said it was entirely manned by the UPDF.

The charcoal dealers reportedly use power saws to fell trees for both charcoal and logs.