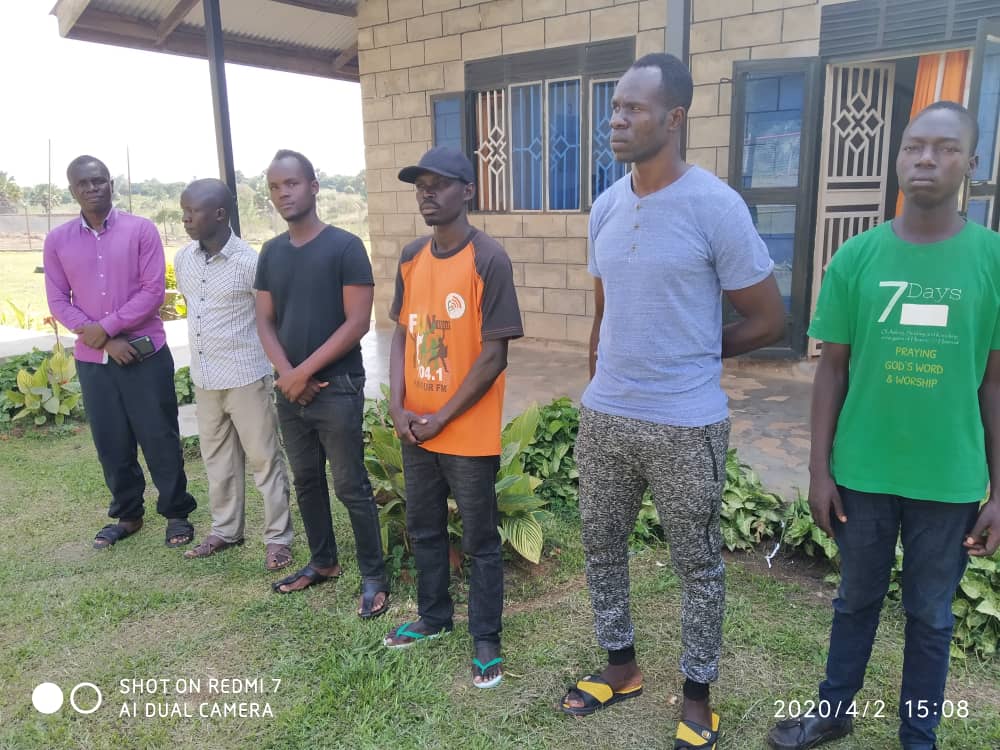 Six local pastors attached to Favor of God Ministries in Laroo Division in Gulu Municipality have been ordered to undergo a 14-day self- isolation after returning from South Sudan.

Although South Sudan has not registered any single case of Coronavirus, Uganda has already closed its borders, water and airspace including to its nationals and foreigners due to fear of the spread of the viral disease.

Uganda so far registered 45 cases of the Coronavirus with no death yet.

According to police, the six evangelists, all men, entered Uganda through Elegu border town in Amuru District between March 23- 25.

A team of police officers led by Ezekiel Emitu, the Aswa River Region Police Commander visited the compound where the pastors are staying at St Mauritz, a suburb of Gulu town on Thursday afternoon and order them to self-quarantined.

The evangelists are reported to have gone to South Sudan to do evangelical work on March 1, before returning to the country three weeks later.

Police in Aswa say they are investigating how the six men were allowed to enter in the country despite Uganda’s closure of her borders.

The border closure is an attempt to contain the spread of the of the coronavirus.