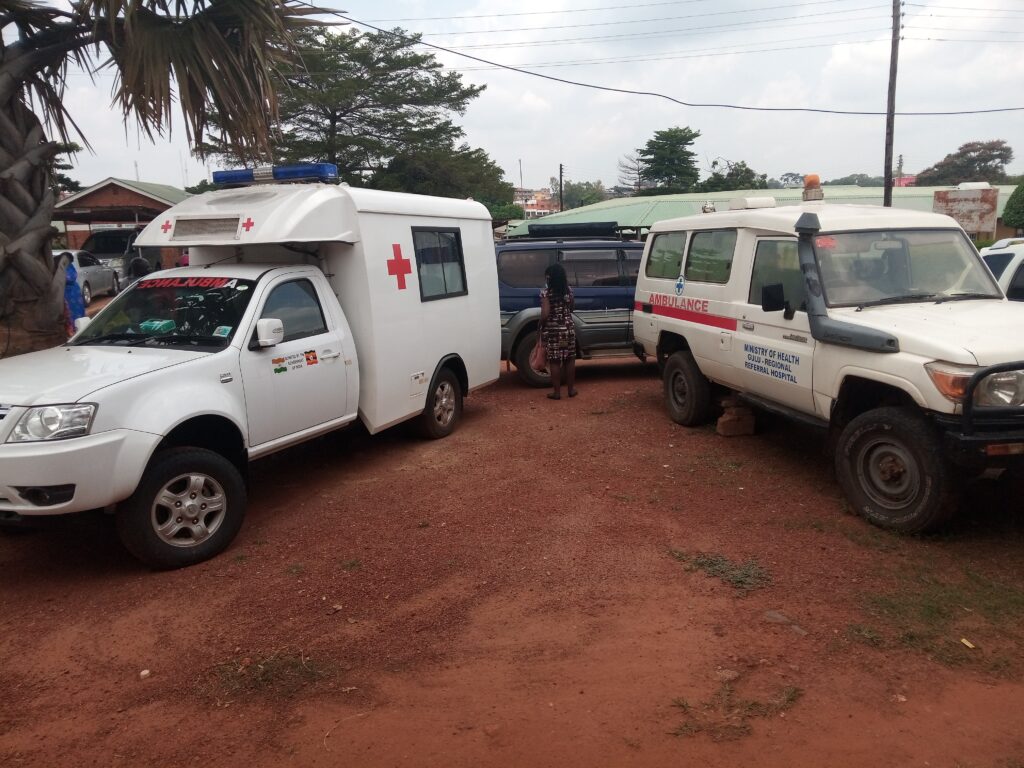 Gulu Regional Referral Hospital is operating without an ambulance after its two ambulances broke down several months ago and remain unrepaired.

Dr James Elima, the Hospital Director disclosed that one of the ambulances was received by the hospital in 2007 during the Commonwealth Head of Government meeting in Uganda. The hospital director explained that the ambulance, registration number UG 3648 M has been grounded since last year because of mechanical problems.

In June this year the hospital received another ambulance registration number UBG 976 T for Covid-19 activities, but it was grounded within a week after being received and has not been repaired.

Dr Elima noted that the hospital`s responses to health emergencies across Acholi Sub Region has been hampered because it is relying on ambulances from Gulu Municipal Council and Gulu Central Police Station.

According to Dr Elima, the hospital has severally requested for at least two new ambulances from the government through the Ministry of Health, but it is yet to receive a response.

Dr Christine Akidi Susan, the In-charge of maternity ward at Gulu Regional Referral Hospital says that the unavailability of standby ambulances at the hospital has greatly affected response to emergencies to expectant mothers.

Betty Aol Ocan, the Gulu district Woman Member of Parliament and Opposition leader said that she has been informed of the challenges and promised to engage the Health Ministry next week to address the matter.

Gulu Regional Referral Hospital is Northern Uganda`s biggest health facility serving the population of the eight Acholi districts, parts of West Nile and South Sudan, and is at the centre of the response to combat Covid-19.