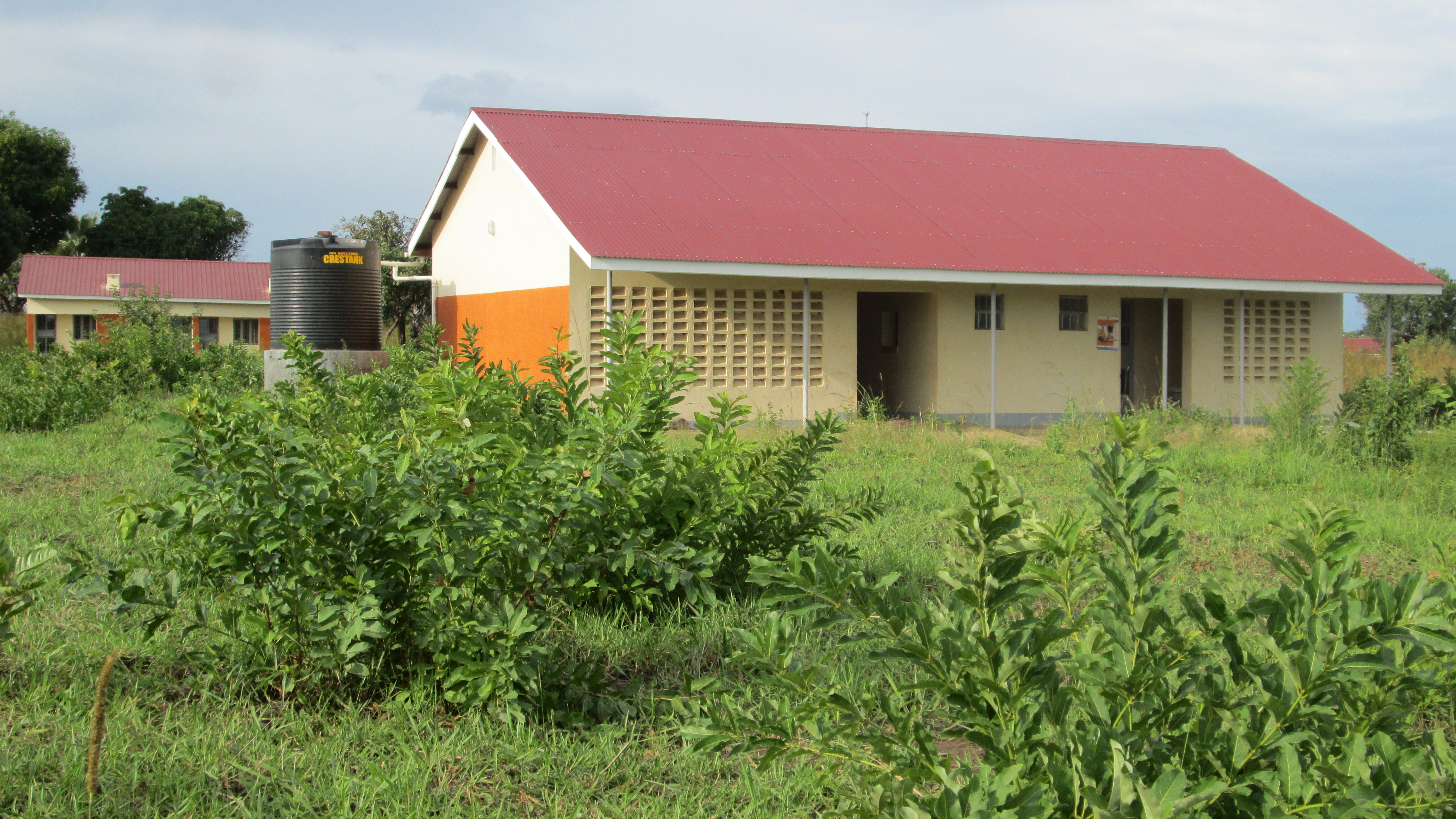 Completed but not functional. Tumangu Health centre II in Akwang Sub County in Kitgum district with sufferers of nodding disease in mind but since completion in May it remains unoperational(Photo by Dan  Micheal Komakech)

Kitgum Resident District Commissioner (RDC) William Komakech has given an ultimatum to the district health department to open a health centre which was completed in May but remains closed due to what the health authorities is a lack of furniture.

Tumangu Health centre II in Akwang Sub County was built to cater for patients with nodding disease which is rampant in the area.

The nearest health centre from Tumangu is 12 kms away in Pajimo.  It was hoped that the construction of a health in the area would help make it easier for children with nodding disease to access medication and treatment. But this has not been the case.

RDC William Komakech told locals during a visit to the health facility revealed on Monday that he was astonished to find that the health II in Tumangu remains closed several months after completion on grounds that it did not have furniture.

Komakech has now given an ultimatum to the district health team to have the health centre opened by the first week of January 2015. The RDC said the health team must procure the furniture and ensure that the health facility is operational by that time.

The RDC’s directive follows complaints raised by the community in Tumangu who offered land on which the health centre is built.

The residents reveal that despite government’s efforts to establish the a health centre said to be valued at 276 million shillings, its opening for use has been long overdue.

The area village vice Chairperson Charles Ojok says the situation has left parents of the nodding patients to trek for over 12 kms to Pajimo health centre to access medication and treatment.

Dr Geoffrey Akena, the Kitgum district nodding disease coordinator and also superintendent of Kitgum hospital said two medical personnel have already been recruited and will be posted to Tumangu early next year.

Sarafina Auma and Marino Ojwee offered land measuring to a capacity of 76 meters by 117 meters  on which the health facility general wards and staff quarters has been built.