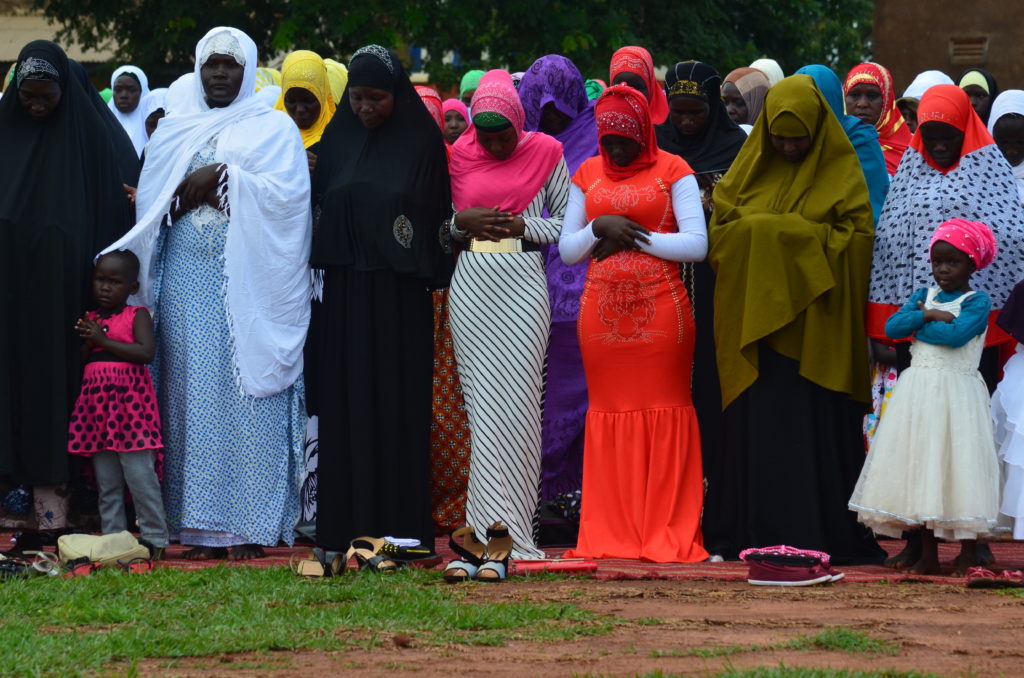 The Muslim community in northern Uganda is struggling to raise funding for the inauguration of Sheikh Abdulaziz Hussein Abdulah, a new Khadi for the region.

Sheikh Aziz is among the nine regional Khadis appointed by Sheikh Ramadhan Mubajje, the Mufti of Uganda to decentralize power and improve service delivery to Muslims across the country.

His inauguration and swearing in ceremony has been slated for September 14 at Lango Qu`ran Primary School in Lira district. President Yoweri Museveni is expected to grace the occasion as Chief Guest.

However, with just one week left to the occasion, the Organising Committee has only been able to raise 10 million out of the needed 57 million shillings. Of the 10 million, 5 million is a pledge from the Deputy Speaker Jacob Oulanyah. The money is expected to be used for feeding, construction, public address system and security among others.

Idirs Abbas, the Secretary Central Organisation Committee fears that they may not get the required money due to low donation from the Muslim community and well-wishers.

At least 5,000 people are expected to attend the inauguration.

Sheikh Musa Khelil, the Khadi of Acholi District Muslim appealed for joint support from all stakeholders and well-wishers to make the day colourful.

Sheikh Abdul Aziz Hussein holds a Degree in Sharia Law; he has served as Khadi for Acholi, Arua and Karamoja districts.