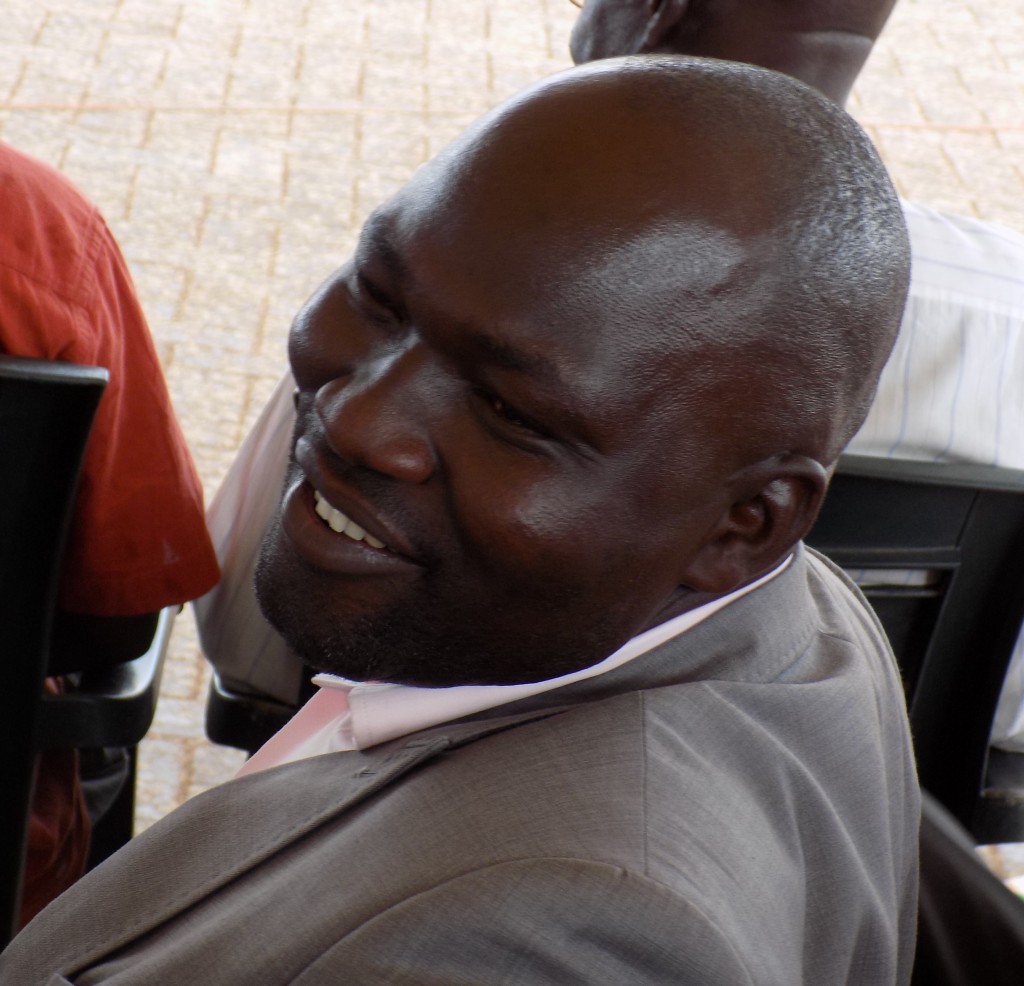 Micheal Lakony, the Amuru LC5 Chairman described the theft of solar batteries from Pabbo Health centre as an anti- development act. The batteries had only been installed last year to light the health facility in the night

Six staff of Amuru district are under investigation for theft of five solar batteries from Pabbo Health Centre III in Pabbo Sub County.

The others are Simon Peter Onen, a security guard at Pabbo Health Centre III, Samuel Adoi and Geoffrey Oloya, all casual workers at the health centre.

The six are accused of conniving to steal five solar batteries from the power control room of Pabbo Health Centre III on the night of 3rd August this year. The batteries are used to light the health facility at night.

John Bosco Langoya, the Pabbo Health Centre III Health Management Committee Chairperson said on Monday that the staff were pinned after their movements and phone calls were tracked.

The suspects recorded statement at Pabbo Police Post under CRB 18/03/8/2019 and were released on bond.

Michael Lakony, the Amuru district chairperson described the suspects as ‘‘haters of development’’ in Amuru.

The batteries were installed at Pabbo Health centre last year at cost of 1.5 million per battery.

Emmanuel Bwambale, the Amuru District Police Commander said on Monday that the six suspects are still under investigation.