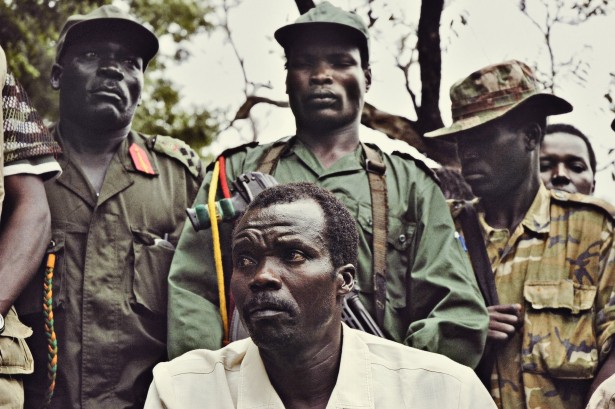 Dominic Ongwen, the ex-LRA Sinia Brigade Commander has revealed that Joseph Kony, the elusive rebel leader has fathered over 380 children with girls who were abducted and forced to become his ‘wives.’

Ongwen, a convicted rebel commander who was handed 25 years in jail for war crimes and crimes against humanity in connection to the over two decades’ long insurgency in northern Uganda by the judges at the International Criminal Court (ICC) at The Hauge,  said Kony fathered between 380 and 400 children.

This is the first account on the the number of children Kony sired with abducted girls.

According to interviews with ex-LRA abductee, Kony is suspected to have enslaved between 50 and 100 young women commonly referred to his rebel force as ‘ting-ting’.

He later turned these women into ‘wives.’

His only known children are Salim Saleh and Ali, who are in their twenties.

In 2017, a former LRA Signaler told media that Kony appointed Salim Saleh who was previously in-charge his security to deputise him.

The two oldest sons are reportedly to be gradually rising through the ranks of the LRA.