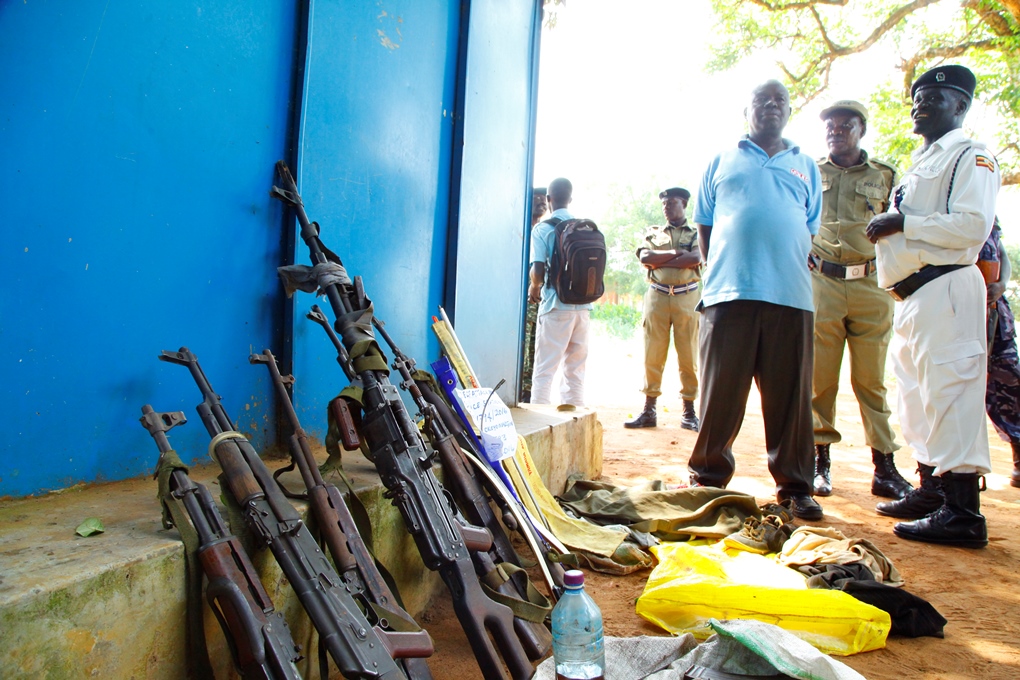 Police in Aswa River Region has criticized journalists in Gulu City for feeding members of the public with what the force described as false information surrounding the alleged murder of one of its own.

The incident happened at around 3AM.

The deceased, Number 28120 was attached to the Police Field Force Unit (FFU).

Four spent cartridges recovered from the scene of crime have since been forwarded to Government analytical laboratory for ballistic experts’ analysis.

The assailants fled the scene, leaving the police gun, an AK 47 Registration Number 56-5827712-32506 and 30 rounds of ammunition that was assigned to the victim behind.

However, circumstances surrounding Okot’s murder has remained unclear as police pieces up of information.

Without mentioning names, Ongom police has picked interests in some radio journalists in Gulu City who were discussing the murder over the radio.

According to Mudong, the journalists were insinuating that the police was responsible for the murder of their own.

He cautioned that such journalists may be charged with incitement and providing false information to the public.