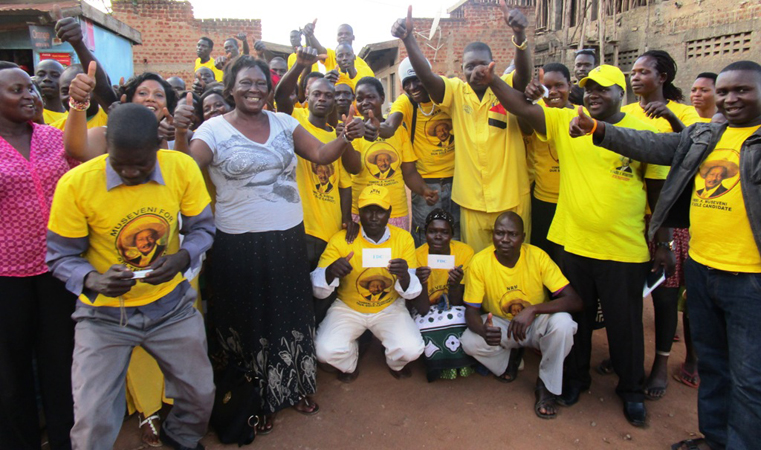 Gulu Municipality was elevated to a City in June 2020.

Alfred Okwonga, a member of the ruling party, was elected as inaugural Mayor of the new City on NRM ticket.

On Tuesday while unveiling his Executive, Okwonga retained the Secretary for Finance, Planning, Administration, and Investment for himself while naming three members of his Executive, all from the NRM.

The new Mayor appointed Ms Christine Angeyo Olok as his Deputy. Olok also doubles as the Secretary for Production and Marketing.

Others on the Executive are Caroline Rose Adong, the Secretary for Community Services and David Onencan, Secretary for Health and Education.

Ms Joyce Alima, the former Gulu District Council Speaker was who was elected Speaker for the new city council, beating Forum for Democratic Change (FDC)’s Morris Odong with 13 to 3 votes.

Lambert Lameck Akena, also a member of NRM, was elected the Deputy Speaker.

Gulu City’s council has 16 councilors, including two members of the FDC, 12 NRM, and 2 Independents.