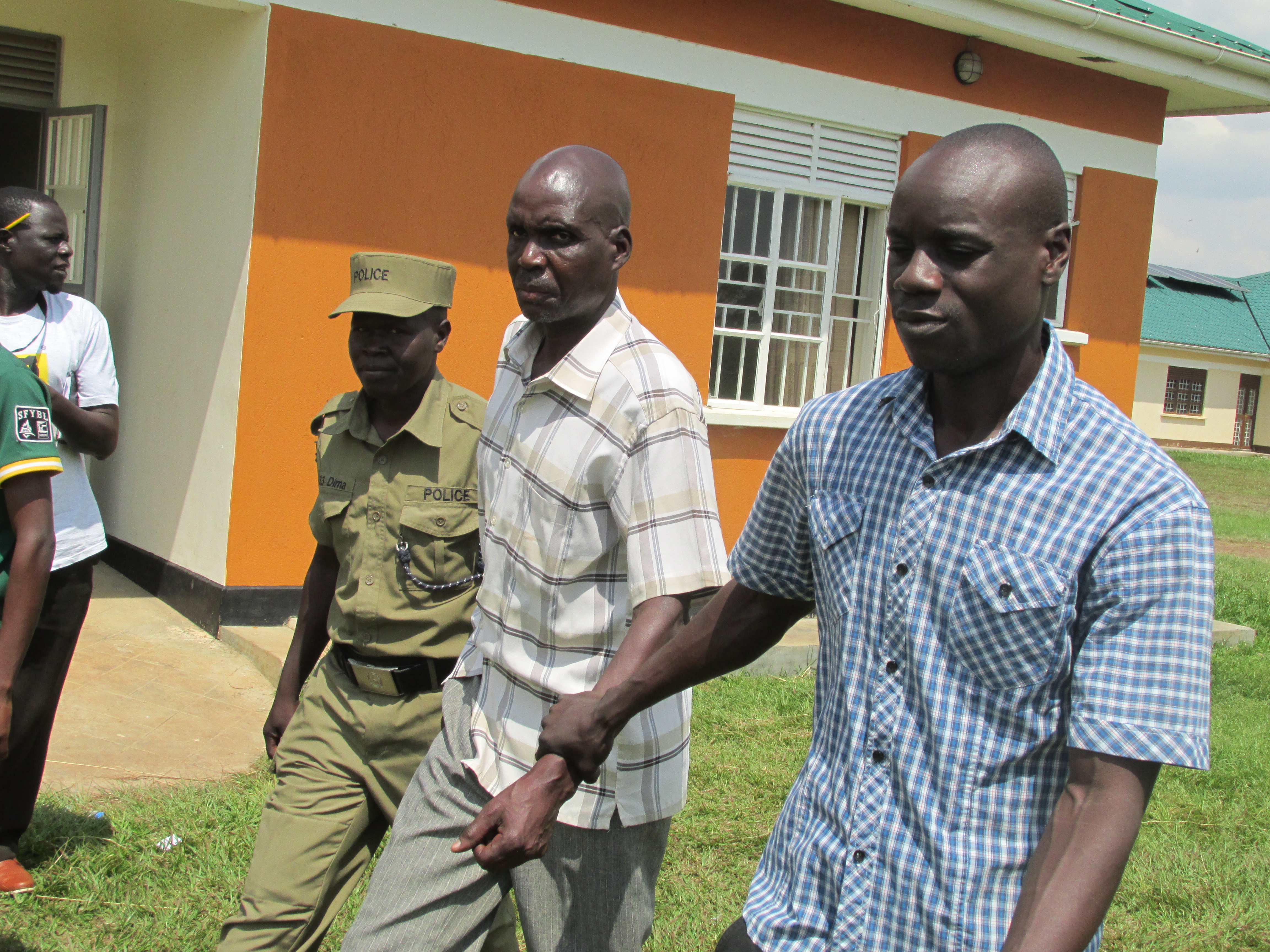 At the time of arrest, Oloya reeked of booze but he denied that he was drunk saying he does not drink alcohol adding that he was staggering because of the influence of ARV drugs that he took

“I didn’t drink any alcohol. The staggering is the effect of the ARV drugs I took, “he said

RDC Beatrice Akello Akori said Awaro has on several occasion been warned on drinking during office hours an Akello said is against the public standing order that guides civil servants.

“I directed the police to arrest Awaro because this is not his first time he is drunk during office hours, “ the RDC said.

Awaro was taken for Alcohol test at Anaka Hospital but by press time the results  of the test had not yet been released.