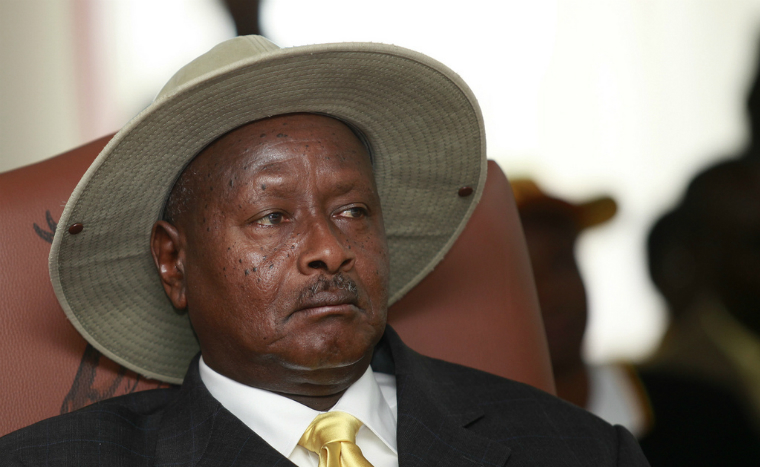 Mobilisation money to canvass for votes for President Museveni in Nwoya district has allegedly been misappropriated by the head of the NRM task force in the district Alpha Owiny. .Mr Owiny has been arrested by police in Nwoya andn been charged with theft

Police in Nwoya have arrested the NRM presidential task force head on allegation of swindling over 20 million shillings meant to carry out mobilization for the party in the district.

Justine Odong Ajaji, the NRM publicity secretary for Nwoya said Owiny was found with 29 million shillings after the arrest.

Ajaji said as a result Nwoya could not kick off the mass mobilization which was slate to begin today (Tuesday).

The NRM Nwoya task force is reported to have received 41 million shillings for mobilization.

“So we want him [Alpha Owiny] investigated but our priority is that he should release the other part of the money,’’ Todwong said.

Nwoya Police Community lesions officer, Emily Afoyocan confirmed the arrest of Owiny and said he will be charged with theft.