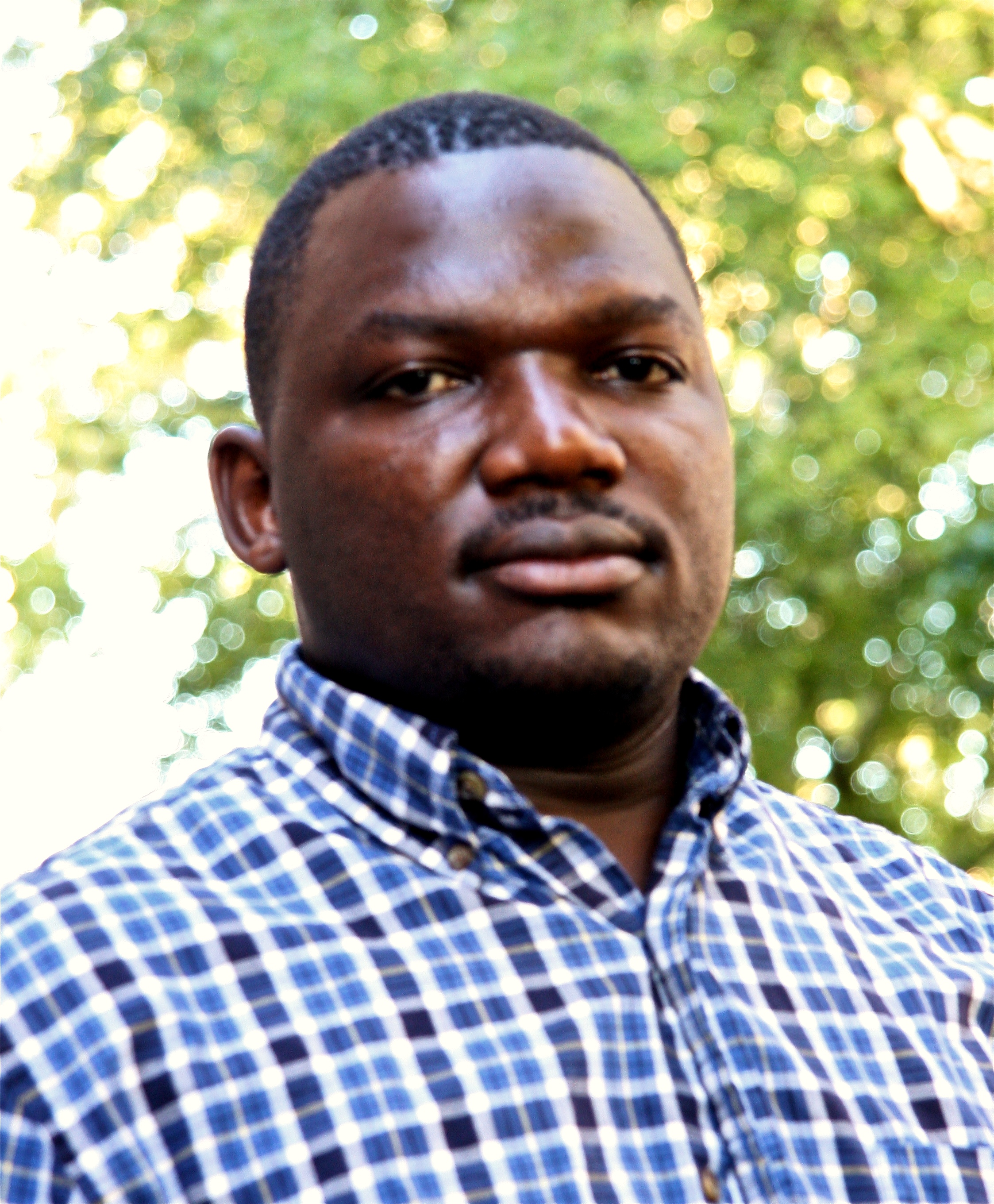 Since last week, the Chairman of Electoral Commission, Eng, Badru Kiggundu appears more distraught than stressed.  His biased utterances show that Eng. Kiggundu has lost his sense of fairness and he should step aside.

The role of the Chairman of an Election Commission is that of arbitration, refereeing. And, like most referees, he should exercise a high degree of impartiality. This, precisely, is what the defiance, noncompliance campaign demands – a basic expectation of an Electoral Commission to conduct a free and fair elections.

This basic principle appears to elude Kiggundu and his EC. Mr. Kiggundu has increasingly become intolerant and irritable to the point that he can no longer hide his contempt for Dr Besigye. The message of “defiance, noncompliance” appears to have cornered the EC that they see limited opportunity for rigging elections.

For that, Eng. Kiggundu has clearly lost his cool. The puzzle that is unsettling him the most, apparently, is how to contain Dr Kiiza Besigye, in case the EC has to announce that he lost, come February 18, 2015.

I think it is important to explain to Eng. Kiggundu what “defiance, noncompliance” means. Dr. Besigye has from inception claimed that the Electoral Commission is biased and is incapable of organizing a free and fair elections. In the build up to the Citizens’ EC Reform proposal that the government discounted, it was made clear that Eng. Kiggundu’s EC is an accomplice in the vote rigging that has denied Dr Kiiza Besigye victory since 2001.

It is against such a background that political players had hoped the government would want to build consensus by adopting some of the proposed amendments to the EC statute and other enabling laws. The government acted belligerent and noncompliant, by rejecting all the issues raised by the Citizen’s Consultation Process. In the minimum, government simply added a word “Independent” to the Electoral Commission.

In doing so, the government strengthened its grip on EC by excluding members of the Opposition and civil society from contributing to it composition and transparency mechanisms. In essence, it became clear that the incumbent had no intentions to compete favourably for the 2016 elections.

The issue with Kiggundu’s Electoral Commission remained unresolved. This calls for defiance and noncompliance to those unjust conditions. It is about resisting any prospect of the Commission participating, as usual, in skewing the electoral process towards the incumbent.

So far, all signs allude to the fact that Eng. Kiggundu is lost in words, virtues and deeds. First, he admitted that there is no way the EC can be independent, given that they get their funding from the Executive. Every sensible Ugandan knows that the EC is funded from the National Treasury!

Second, by addressing his discontent with Dr Kiiza Besigye in public, and to transgress into attacking the family of Dr. Kiiza, Eng. Kiggundu showed his deeply seated derisions, and prejudice towards this candidate.

The EC has power and resources at his disposal to call to order, any Candidate who is not playing by the rules. The obvious first line of action is to write directly to the candidate, as he did with Mukono MP, Hon, Nambooze ( Ref: LEG 75/79/01 dated December 15, 2015 letter in official EC headed letter, but enclosed in NRM Secretariat envelop). Second, is to invite the candidate with his agents for a one-on-one meeting in regards to the alleged transgression(s). He could defer to Police in events that a Candidate broke the law, or conducted himself in manners that are contemptuous of public order.

In sharp contrast, Mr. Kiggundu has not condemned NRM for interfering repeatedly, with Go-Forward rallies. He is watching gleefully as the Go-Forward campaign agents are being kidnapped by the Police.

Dr. Kiiza Besigye has been transparent enough to warn that it is these deliberate acts of omission and commission to create unfair and unfree elections that he will defy and not comply with. There is nothing illegal about that.

Mr. Komakech is a Ugandan social critic and political analyst based in Canada. Can contact via mordust_26@yahoo.ca